SACRAMENTO, Calif., March 16, 2015 – Aerojet Rocketdyne, a GenCorp (NYSE:GY) company, has recently completed a successful series of hot-fire tests of key additively manufactured components for its AR1 booster engine at its Sacramento test facility. The testing of the main injector elements represents another important milestone in the development of the AR1 engine and the company’s commitment to having a certified engine in production in 2019. 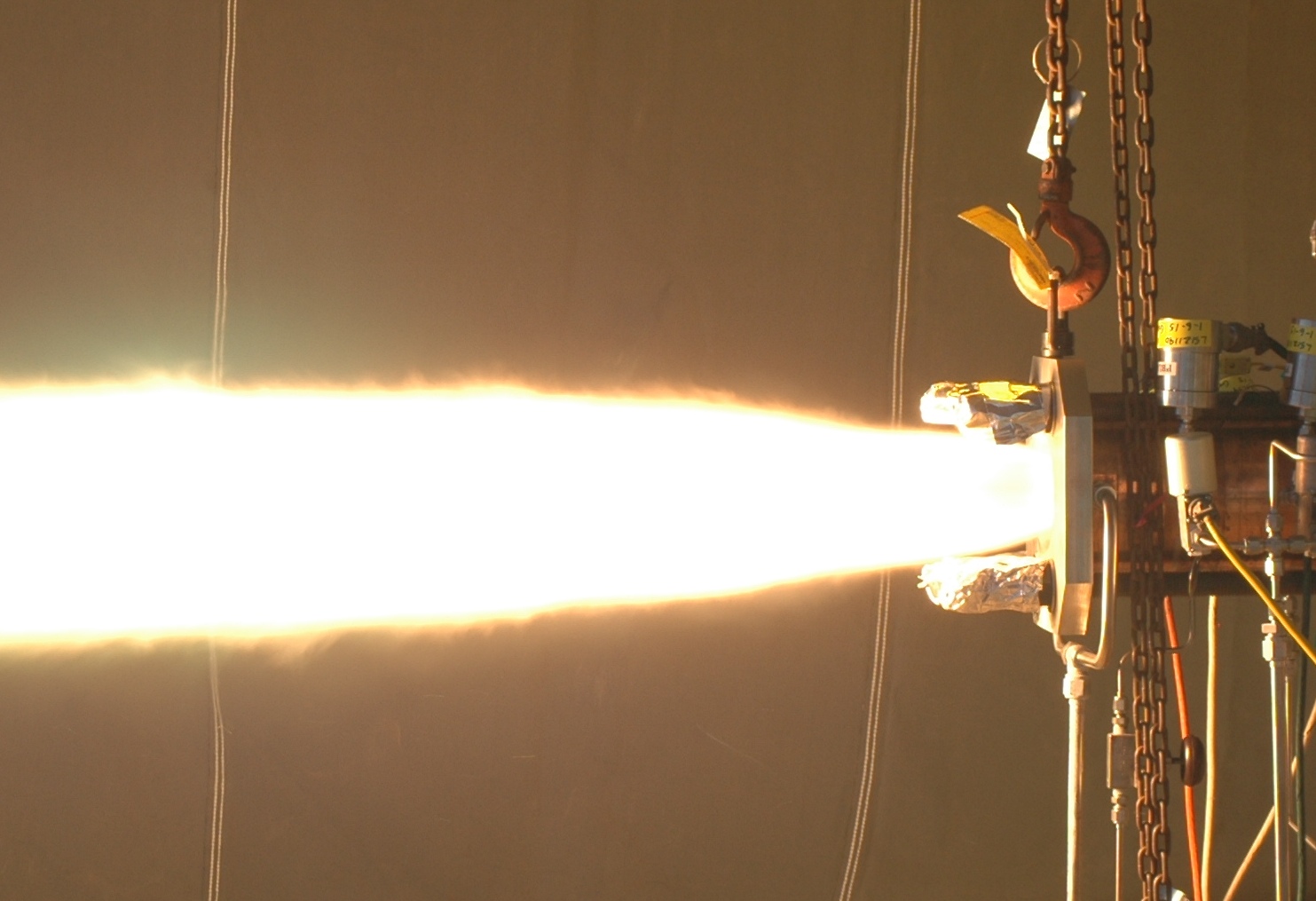 The AR1 is a 500,000 lbf thrust-class liquid oxygen/kerosene booster engine currently in development as an American-made alternative to engines such as the foreign-supplied RD-180. The 2015 National Defense Authorization Act calls for the Russian-built RD-180 to be replaced by an American-made alternative for national security space launches by 2019. Started in 2014, and building off a strong base of past oxygen-rich, staged combustion experience attained through decades of technology development programs as well as our recent AFRL Hydrocarbon Boost Technology Demonstration and the NASA Advanced Booster Engineering Demonstration/Risk Reduction program, the AR1 program is an aggressive effort aimed at delivering a flight-qualified engine in 2019. A similar development timeline was accomplished by Aerojet Rocketdyne on the commercially-developed RS-68 booster engine.

“We believe the AR1 is the best, most affordable option to eliminate U.S. dependence on foreign sources of propulsion while maintaining assured access to space for our nation’s critical national security and civil space assets,” said Linda Cova, executive director of Hydrocarbon Engine Programs at Aerojet Rocketdyne. The AR1 is designed to integrate with the Atlas V launch vehicle, as well as provide a versatile propulsion solution for multiple current and future launch vehicle applications. “When you consider the minimal changes to the Atlas V launch vehicle, launch pad and related infrastructure that are required with an AR1 solution, this approach is clearly the best path toward finding a replacement for the RD-180 and meeting the launch needs of our nation,” said Cova. “We look forward to working with the U.S. government in a competitive procurement environment to bring this engine to market.”

The development of AR1 is currently being funded by Aerojet Rocketdyne with assistance from United Launch Alliance (ULA), with engine certification targeted for 2019. The cooperative development of AR1 represents the continuation of a long-standing relationship the companies have had in supporting U.S. launch requirements. Aerojet Rocketdyne and ULA continue to work to reduce costs of propulsion systems that support the Atlas and Delta launch vehicles such as the RS-68A, RL10 and AJ-60A, while maintaining demonstrated 100 percent mission success. 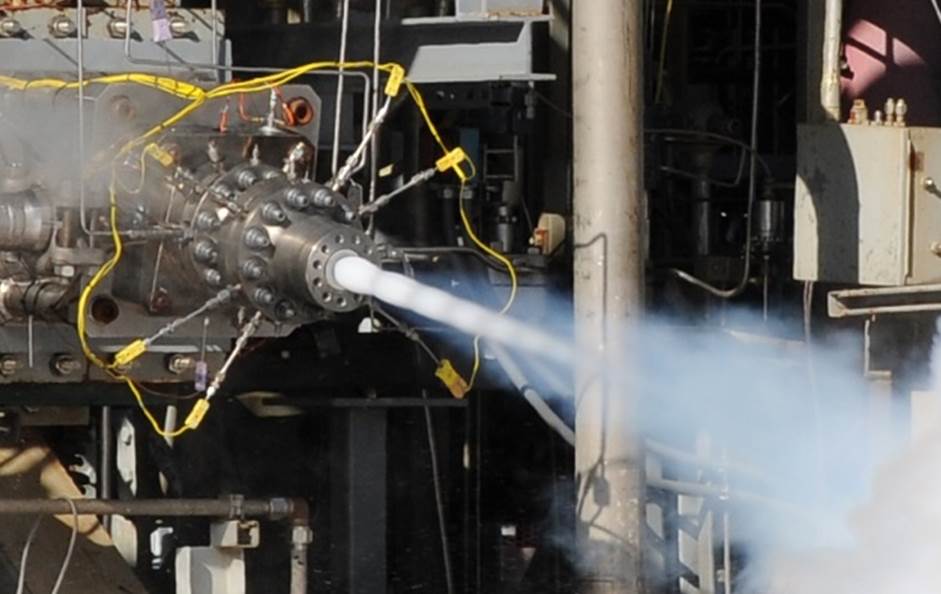 “Aerojet Rocketdyne is committed to delivering an RD-180 replacement by 2019, which is why the company is investing in the engine and inviting the Air Force, ULA and other key stakeholders to all major reviews so that engine certification can occur in parallel,” added Cova.

Work on the AR1 full-scale design has been progressing steadily with the team achieving significant milestones over the past months, including the completion of a System Requirements Review, full-scale single-element main injector hot-fire testing, subscale preburner testing and turbopump inducer testing.

Completion of a vehicle-level system concept review and a main propulsion system Preliminary Design Review are planned major milestones for 2015.

Aerojet Rocketdyne is a world-recognized aerospace and defense leader providing propulsion and energetics to the space, missile defense and strategic systems, tactical systems and armaments areas, in support of domestic and international markets. GenCorp is a diversified company that provides innovative solutions that create value for its customers in the aerospace and defense, and real estate markets. Additional information about Aerojet Rocketdyne and GenCorp can be obtained by visiting the companies’ websites at www.Rocket.com and www.GenCorp.com.