LOS ANGELES, Calif., Feb. 12, 2021 – Aerojet Rocketdyne recently received a contract award to deliver up to two Multi-Mission Radioisotope Thermoelectric Generators (MMRTG) to the U.S. Department of Energy (DOE) for use in future planetary science missions. MMRTGs are radioisotope power systems that have been used as reliable electrical power sources on multiple deep space missions, including NASA’s Perseverance Rover, which will land on Mars on Feb. 18.

Both MMRTGs will be fabricated and tested by Aerojet Rocketdyne and its teammate Teledyne Energy Systems prior to delivery to DOE’s Idaho National Laboratory, where the units will be fueled and readied for launch based on mission timelines.

“While the specific missions each unit will support have not yet been determined, the MMRTG is well suited for a variety of environments,” said Aerojet Rocketdyne CEO and President Eileen P. Drake. “The MMRTG is multi-mission capable, meaning that it can operate on the surface of planets and moons in a planetary atmosphere or in the vacuum of space.”

The MMRTG produces dependable electrical power by converting the heat from plutonium 238 radioactive decay into electricity. A single unit can provide reliable, long-lasting electrical power to a spacecraft or planetary rover, enabling exploration of the deepest corners of the solar system, where the great distance from the Sun dramatically reduces the effectiveness of solar arrays. 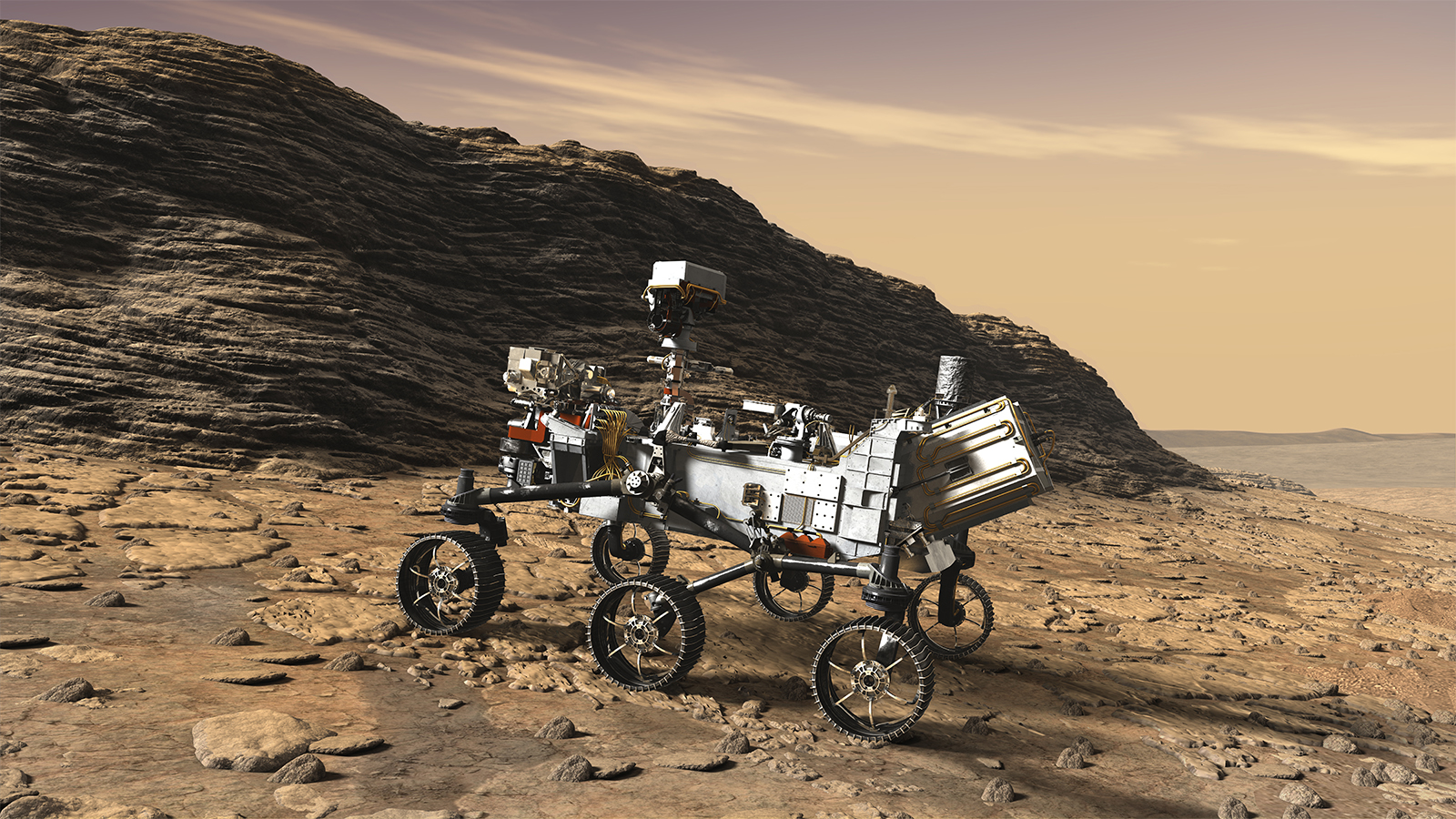