Starliner is designed to open a new era of spaceflight, one that will carry humans to the International Space Station once again from American soil. The RCS engines are part of the spacecraft's service module propulsion system, and are designed to provide on-orbit maneuvering functions, as well as re-boost capabilities for the space station. 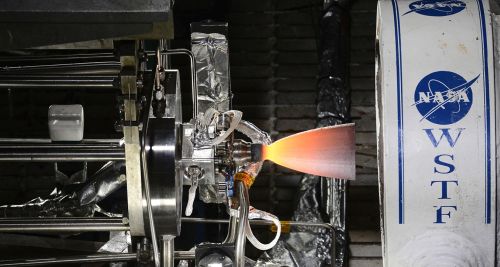