"Our engineers have incorporated a unique design that will allow the MR-104 engine to be used on multiple missions, providing the reliability, cost-efficiency and reusability our customer needs to be competitive in the current commercial space environment," said Aerojet Rocketdyne CEO and President Eileen Drake. "We look forward to delivering the engines for the crew module and continuing our proud heritage of enabling astronauts to fly to the International Space Station from U.S. soil."

The Starliner crew module propulsion system will use 12 MR-104J engines for reaction control to orient the vehicle during re-entry into the Earth's atmosphere. Prior to re-entry, attitude control is provided by the Service Module Engines, also provided by Aerojet Rocketdyne. 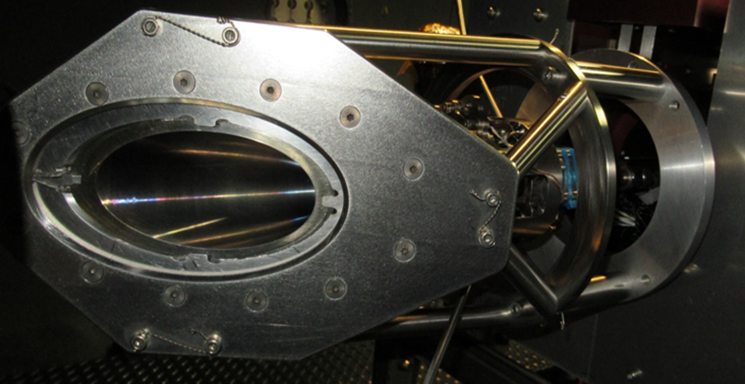