"We're delighted to continue providing propulsion systems in support of our warfighters, at home and overseas," said Aerojet Rocketdyne CEO and President Eileen Drake. "Reliability is the strong suit of our products, and we look forward to supporting future missions to ensure our nation's security and that of our allied forces."

"Today's flawless performance of our propulsion systems is a reflection of the continuing dedication and professionalism of everyone at Aerojet Rocketdyne--from the solid rocket boosters made at our facility in Sacramento, California; to our RL10C-1 produced at our site in West Palm Beach, Florida; to the pressurization tanks made by ARDÉ in Carlstadt, New Jersey; to the RCS thrusters manufactured at our facility in Redmond, Washington," said Jerry Tarnacki, senior vice president of the Space Systems Business Unit at Aerojet Rocketdyne. "Congratulations to all."

The RL10C-1 was developed from the RL10 family of upper-stage engines, which has accumulated one of the most impressive track records of accomplishments in the history of space propulsion. More than 480 RL10 engines have supported launches over the last 50 years, playing a vital role in placing military, government and commercial satellites into orbit, and powering scientific space probes on every interplanetary mission in our solar system.

The 12 MR-106 RCS thrusters are assembled in four rocket engine modules and provide pitch, yaw and roll control for the Centaur upper stage as well as settling burns prior to firing the RL10C-1 engine. ARDÉ, a subsidiary of Aerojet Rocketdyne based in New Jersey, manufactures the pressure vessels on the first and second stages of the launch vehicle. 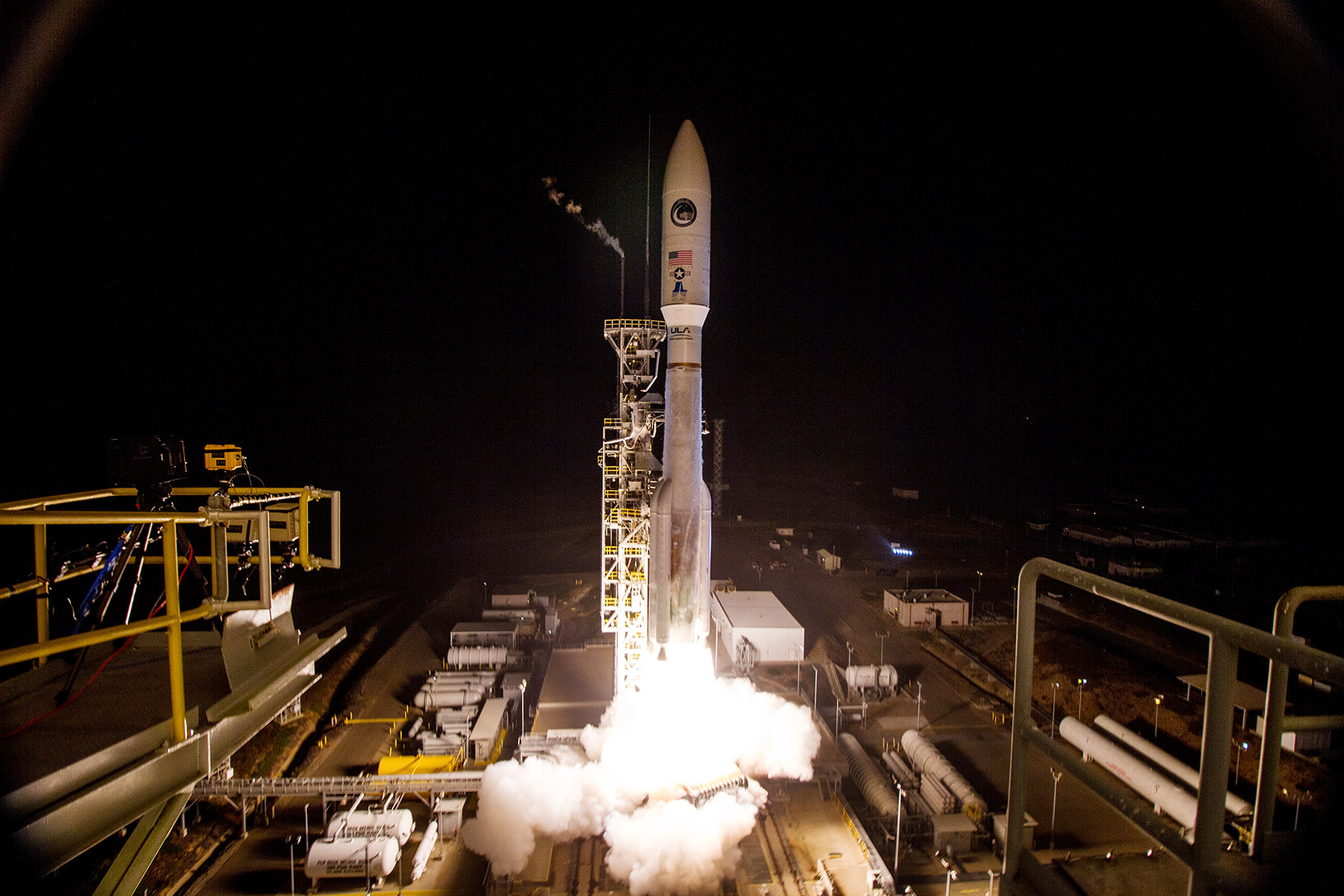