Aerojet Rocketdyne’s policy is to conduct its business with due regard for the preservation and protection of the environment. We devote a significant amount of resources and management attention to environmental matters and actively manage our ongoing processes to comply with environmental laws and regulations. We are involved in the remediation of environmental conditions that resulted from generally and historically accepted manufacturing and disposal practices. In addition, we have been designated a Potentially Responsible Party with other companies at third party sites undergoing investigation and remediation. Information on some of our ongoing remediation projects is provided for the following sites: 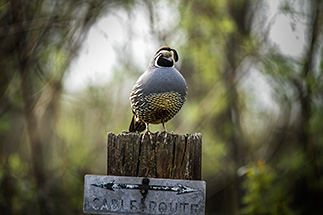 Aerojet Rocketdyne moved its test operations from Southern California to Sacramento in 1952. Purchasing approximately 13,000 acres of gold-dredged land, 25 miles east of the state capital, Aerojet Rocketdyne operated the largest rocket test facility in the free world. It was during the Space Race in the 1950s and 1960s that Aerojet Rocketdyne’s more than 20,000 Sacramento employees worked around the clock to design, build and test the rocket engines that would propel the Titan, Delta, Polaris, Apollo and Gemini vehicles and the space shuttle.

After investigation by the U.S. Environmental Protection Agency, Aerojet Rocketdyne’s Sacramento facility was designated a federal Superfund site in 1983.

Today, with its innovative technologies, Aerojet Rocketdyne is pumping and treating millions of gallons of water daily at its Sacramento site. 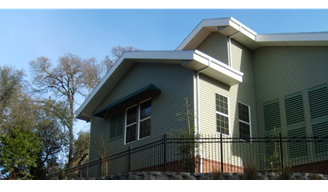 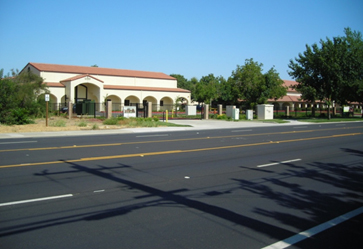 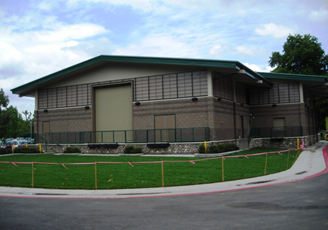 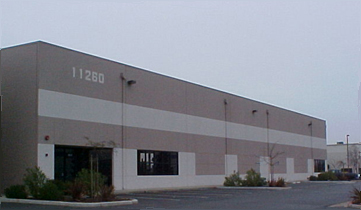 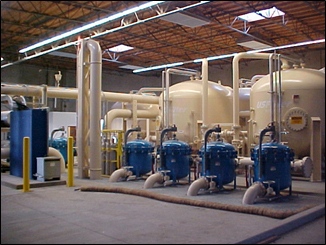 Since 1942 when Dr. Theodore von Karman founded Aerojet Rocketdyne, the company conducted business at several sites in Southern California. In the San Gabriel Valley, Aerojet Rocketdyne and other owners of current or former industrial operations are currently working with the federal government and local water entities in groundwater cleanup and water supply efforts.

Aerojet’s past operations in Chino Hills, a community in southwestern San Bernardino County, included ordnance manufacturing and testing processes. Although Aerojet Rocketdyne has ceased operations in Chino Hills, it continues environmental cleanup of the site. The site is undergoing closure, and is overseen by the California Department of Toxic Substances Control (DTSC).

Aerojet Rocketdyne acquired the Camden, Arkansas operations in 2003.  Located in the Highland Industrial Business Park the site occupies part of the former Shumaker Naval Ammunition Depot operated by the U.S. Navy for the manufacture, testing, distribution, destruction and storage of ordnance and rockets.