Based upon decades of man-rated space power systems, such as the International Space Station, Aerojet Rocketdyne has taken that system-level experience and provided that same rigor and attention to detail to build complete power systems for undersea systems such as infrastructure and vehicles, including safe energy production and storage using the latest technologies in batteries and fuel cells.

The original prime for one of the Navy’s primary torpedo weapon systems, Aerojet Rocketdyne now focuses its significant propulsion expertise on torpedo propulsion, including optimization of existing systems and developing next generation power and propulsion concepts to meet the future needs of our customers. 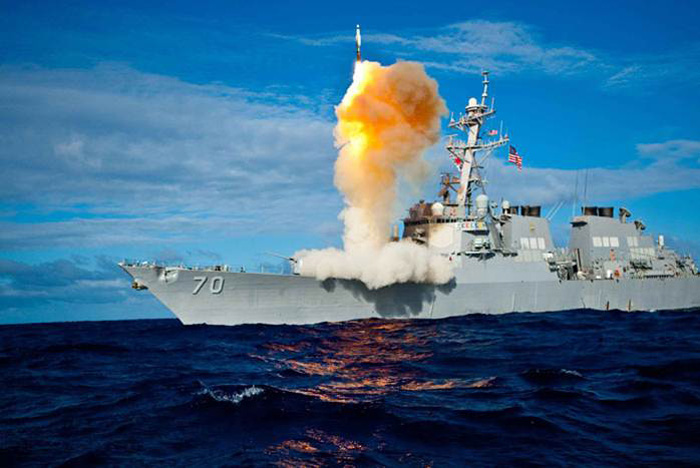