THAAD is designed to intercept threats both inside and outside the Earth's atmosphere providing a critical capability for defense in depth against ballistic missile attacks. The system is mobile, rapidly deployable and able to defend military, allied forces, citizen population centers, critical infrastructure and other critical assets anywhere in the world within hours.

A robust ground-testing program was initiated in 2004. Flight testing of the post-Engineering and Manufacturing Development configuration of THAAD began in 2005 and, as of July 2017, THAAD has maintained a 100 percent success rate with 15 successful intercepts in 15 attempts.

Aerojet Rocketdyne supplies both the solid rocket booster motor technology that powers the interceptor, as well as the Divert and Attitude Control System (DACS), a high-precision, quick-reaction propulsion system that positions the interceptor to successfully defeat an incoming ballistic missile.

The unique DACS provides two kinds of propulsion: one for attitude control and another for kill-vehicle maneuvering. The DACS uses six thrusters to provide roll, pitch and yaw control for the interceptor. These thrusters work together to precisely stabilize the interceptor-seeker field of view for proper target visibility. The seeker's target data are then converted into maneuvering or divert commands that actuate the other four DACS thrusters as required. The four divert thrusters provide short, forceful pulses to quickly and accurately position the THAAD kill vehicle for target intercept. The DACS performs over a demanding range of temperatures, shock and vibration-flight environments. 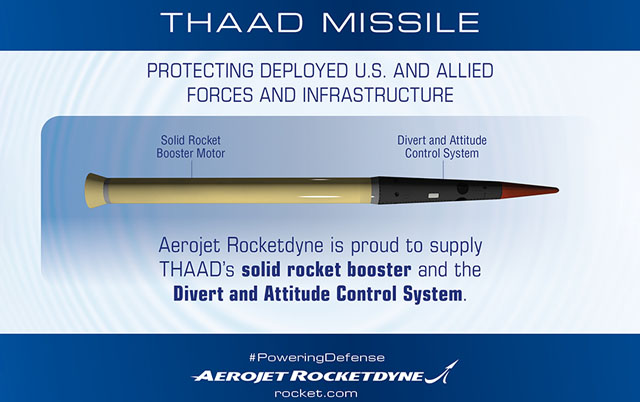 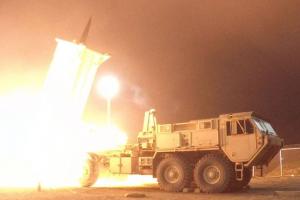 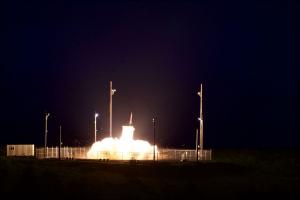 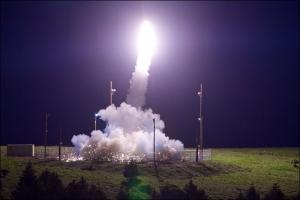 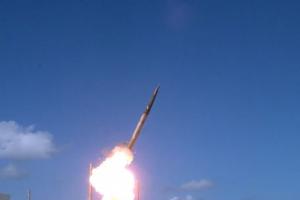 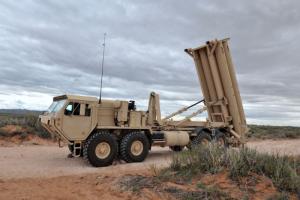 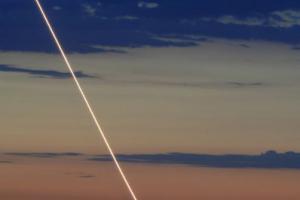 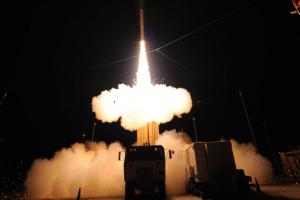 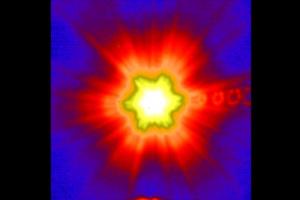 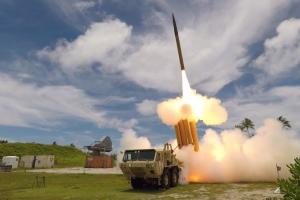 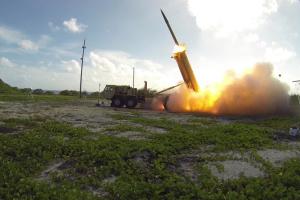 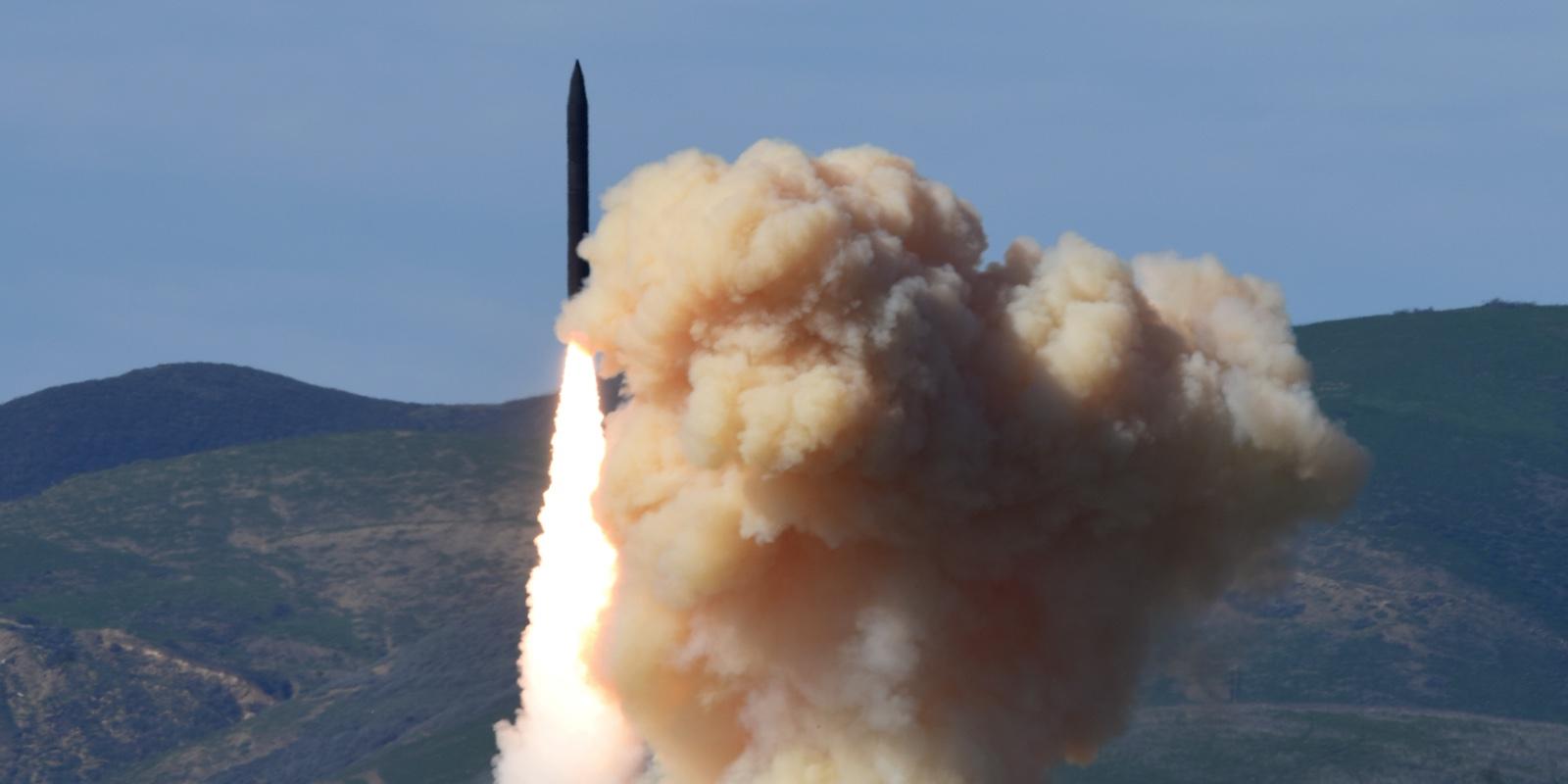 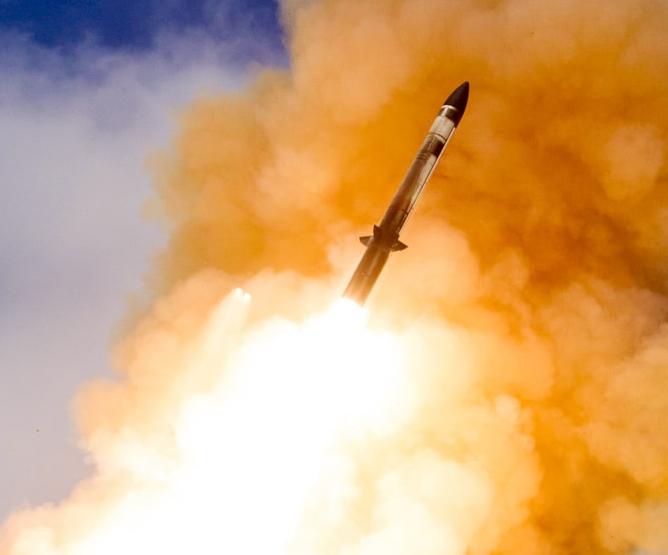 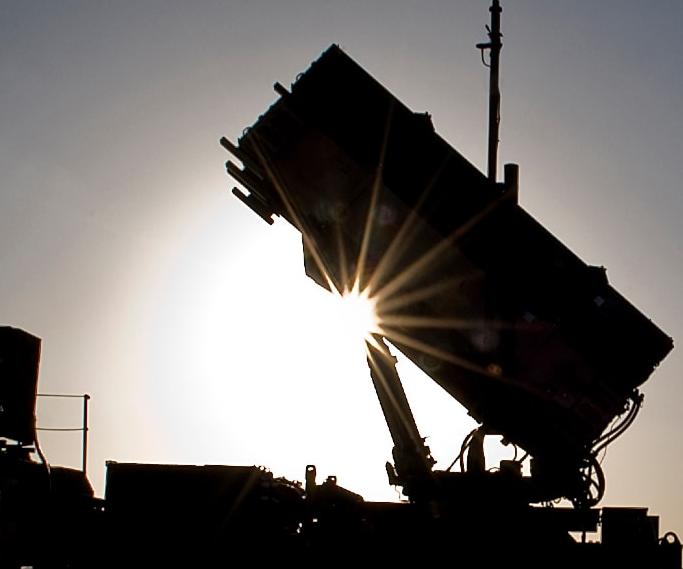