The FLM is a variant of the Small Diameter Bomb I that changes its casing and internal fill, in order to produce more devastating effects within a smaller confined volume. Aerojet Rocketdyne provides the carbon-fiber-wound casing for the FLM to Boeing.

A carbon-fiber bomb body disintegrates instead of fragmenting, which adds explosive force nearby, but lowers collateral damage. This effect is especially beneficial in urban areas, in situations where friendly elements are close to the impact zone.

Aerojet Rocketdyne, in collaboration with the Lawrence Livermore National Laboratory and the US Air Force, developed the Precision Lethality MK82 as part of a Quick Reaction Capability acquisition program to field a composite case warhead (BLU-129/B) capability in response to a United States Central Command Joint Urgent Operational Need for a very low collateral damage weapon. The team received the 2014 William J. Perry award in recognition of its contribution to the Air Force mission. These weapons use carbon-fiber-wound construction of the warhead casing, provided by Aerojet Rocketdyne. A carbon-fiber-wound bomb body disintegrates instead of fragmenting, which adds explosive force nearby, but significantly lowers collateral damage, allowing it to be employed in situations where no other air delivered weapon can be utilized, particularly in close contact, danger close air support situations.

Aerojet Rocketdyne continues to work with our government partners to develop and demonstrate the revolutionary mission capabilities enabled by composite cased weapons. 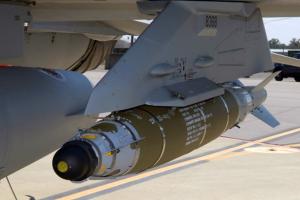 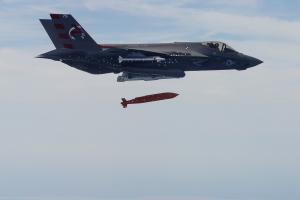 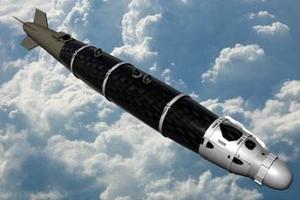 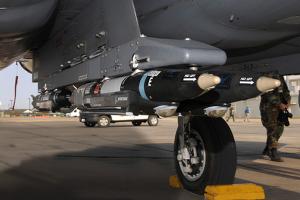 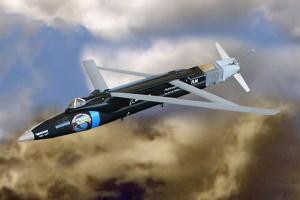 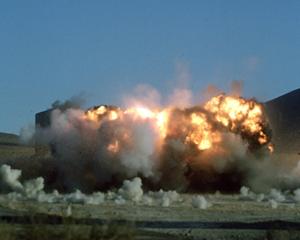 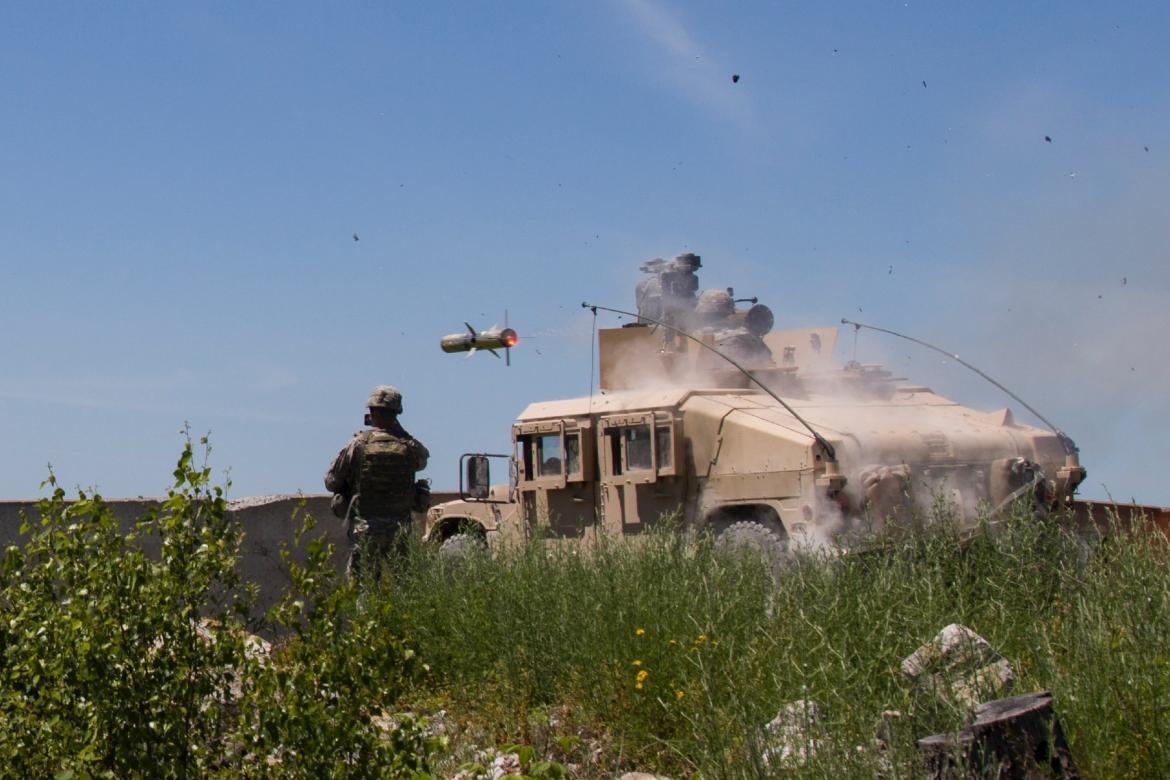 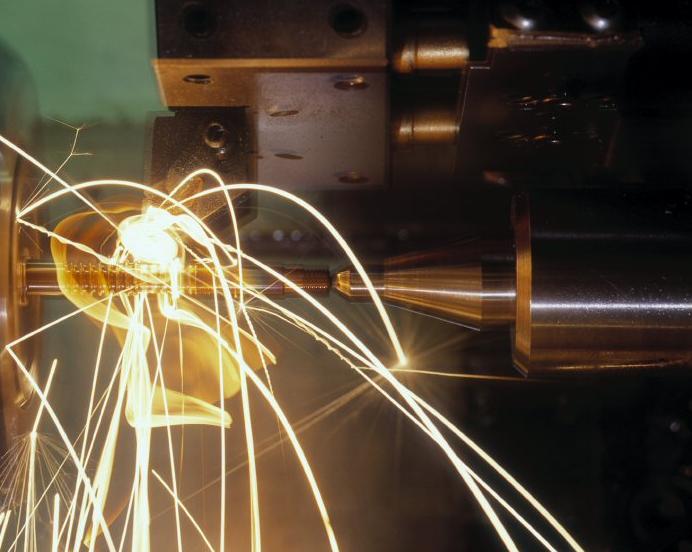