The BGM-109 Tomahawk missile is an all-weather, long range, land attack, subsonic, cruise missile launched from surface ships and submarines. It has the capability to loiter over a target area for some hours and to reprogram the missile while in-flight to strike alternate targets. At launch, an Aerojet Rocketdyne produced Mk 135 solid propellant booster propels the missile until a small turbofan engine takes over for the cruise portion of flight. Aerojet Rocketdyne also loads the 1,000 pound class WDU-36/B blast fragmentation warhead with a PBXN-107 explosive. 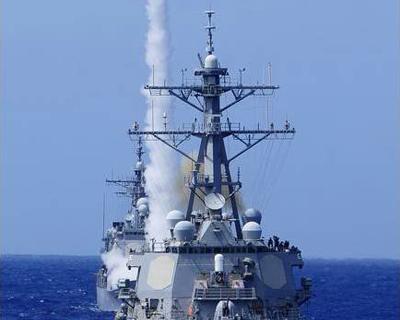 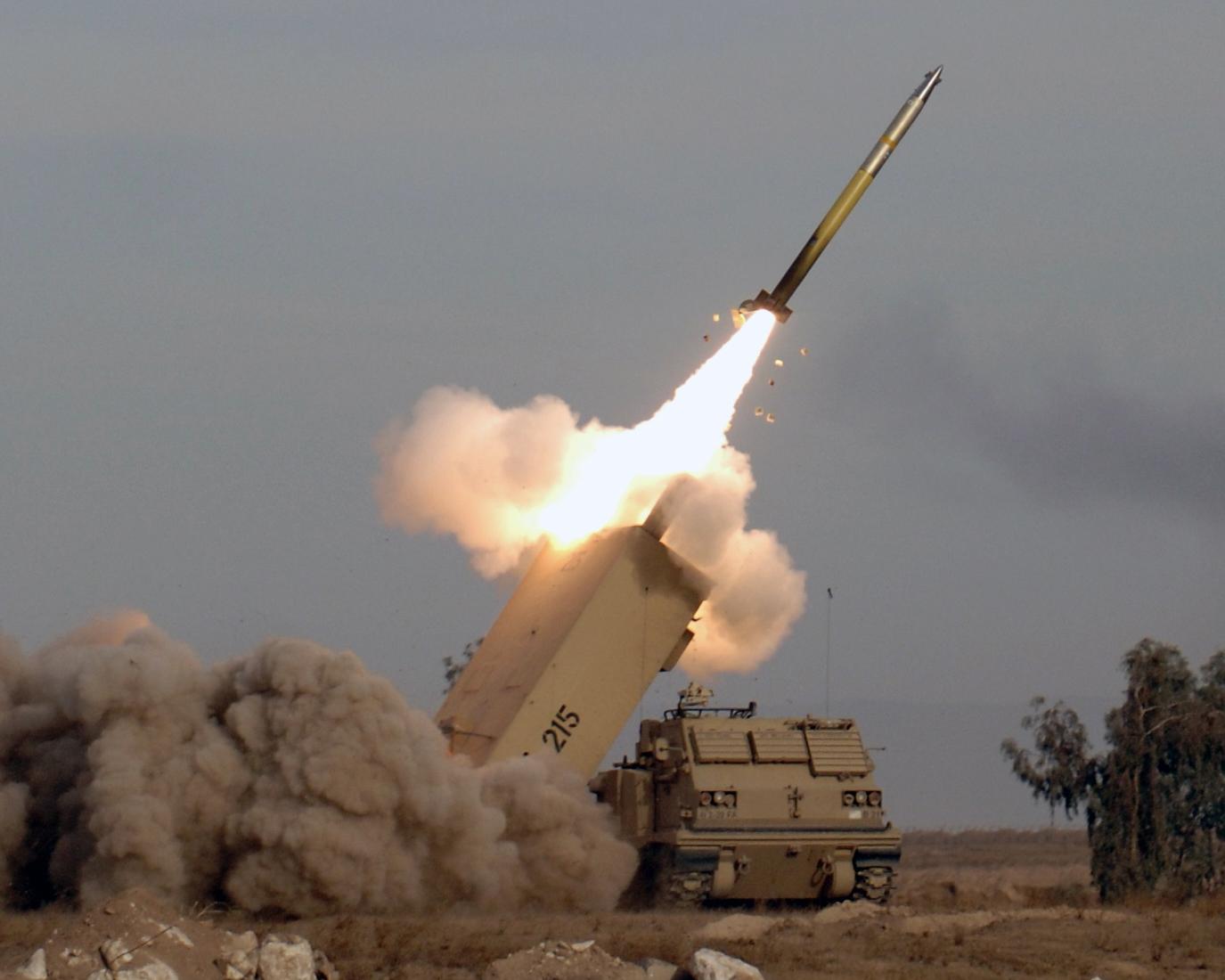 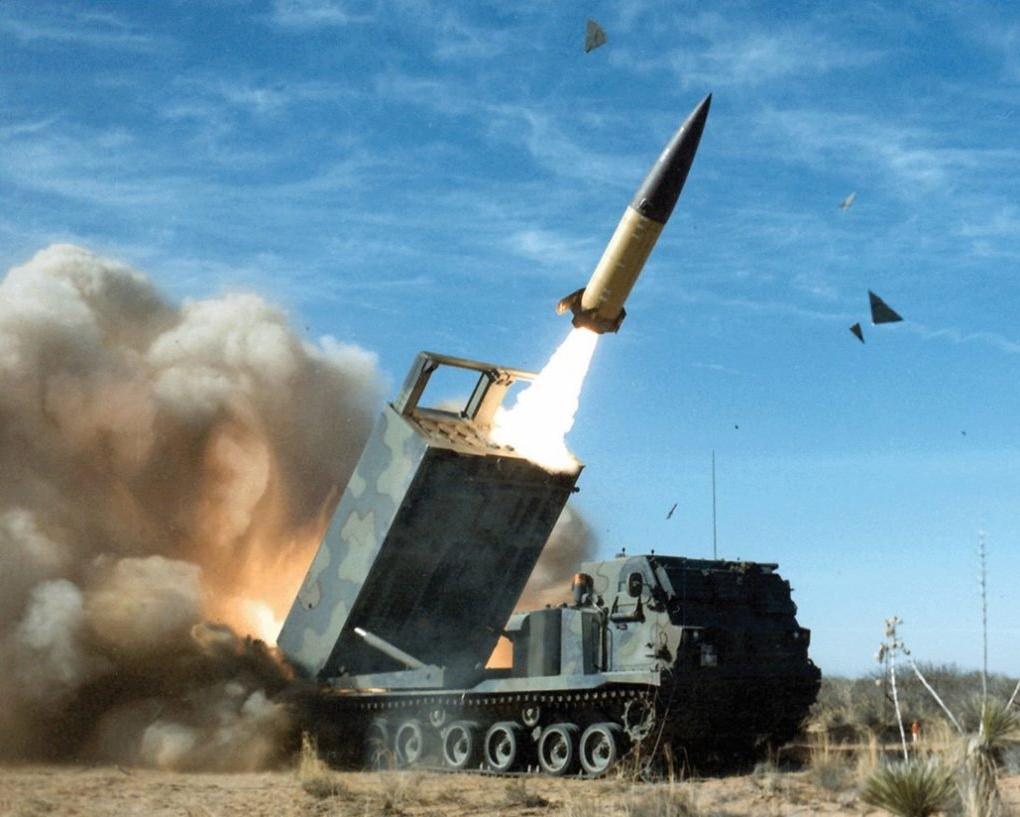 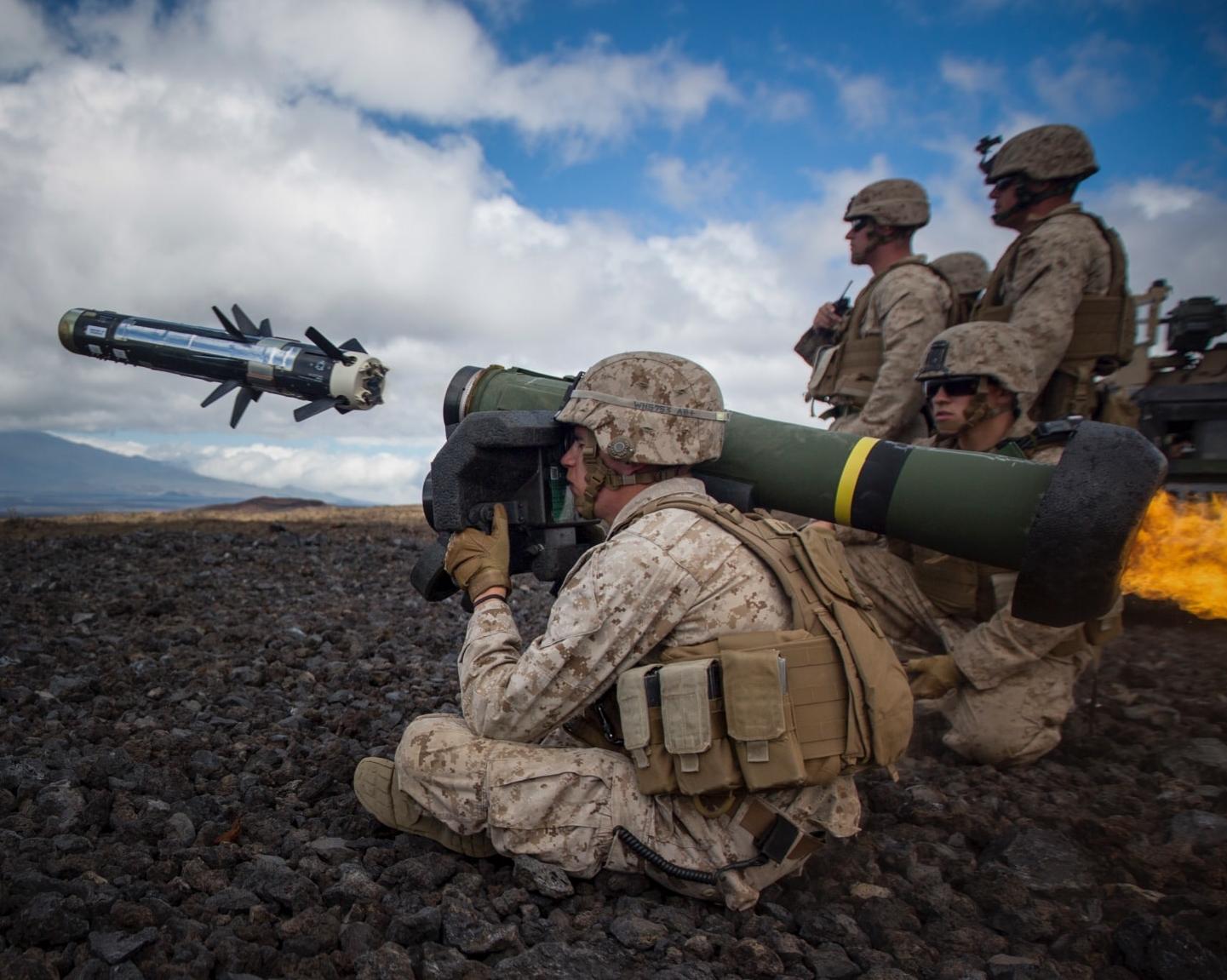 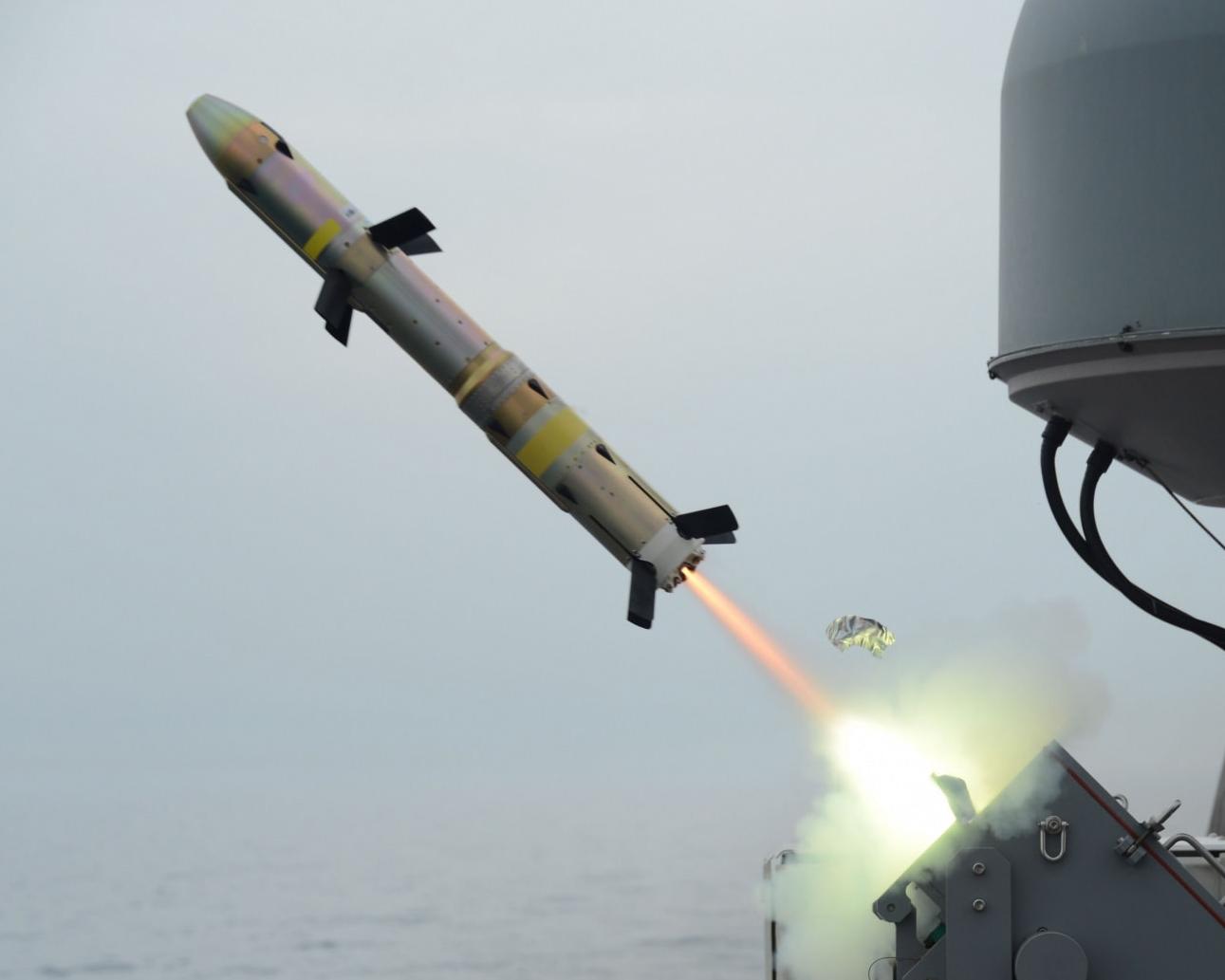 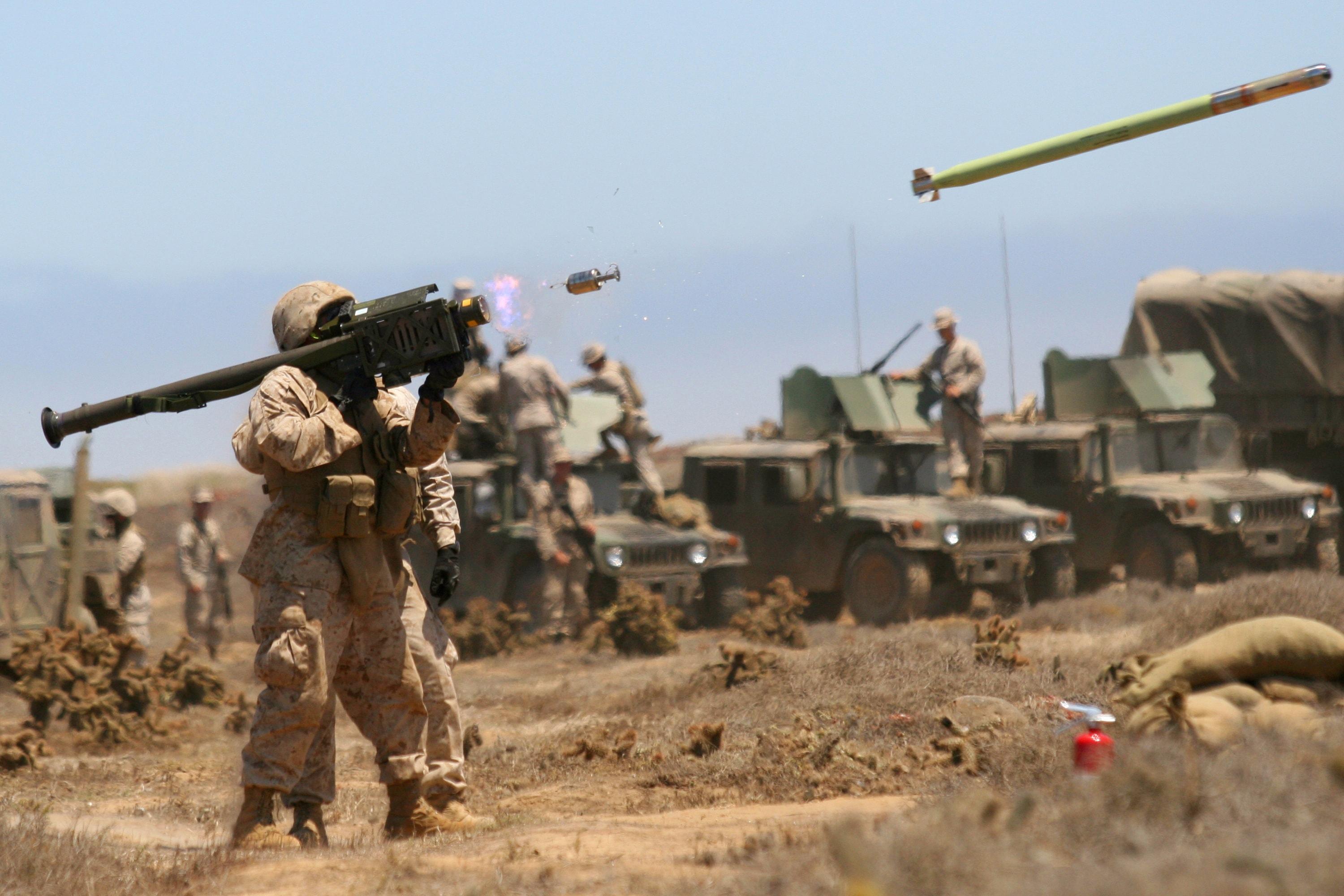