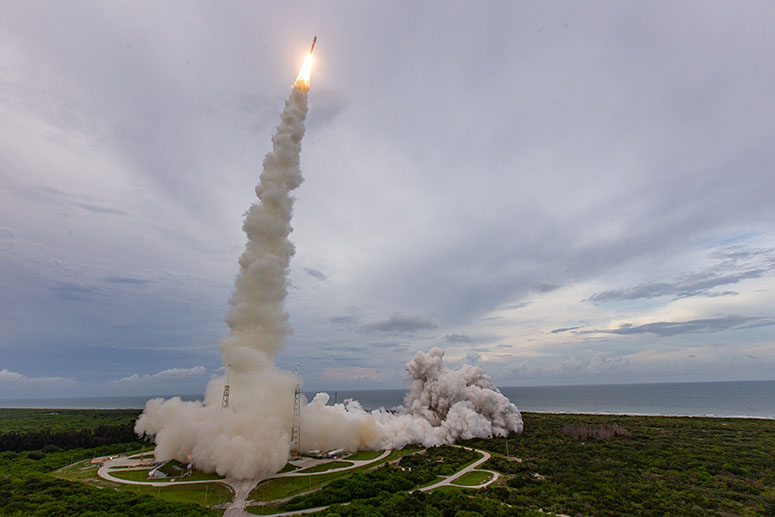 July 26, 2022 - United Launch Alliance (ULA) has an unmatched record in reliability with more than 150 consecutive launches since the company was formed in 2006. For the past 14 years, Aerojet Rocketdyne’s Redmond, Washington facility has been supporting ULA’s Atlas V Centaur upper stage and the Delta IV Cryogenic Second Stage with reaction control system (RCS) thrusters.

These thrusters are critical to providing roll, pitch and yaw control as well as propellant settling burns on the upper stages of the Atlas V and Delta IV rockets.

“Taking over once the boost phase is complete and the vehicle is in outer space, the upper stage propels the payload toward its final destination, whether that is into orbit around Earth or off into deep space to explore our galaxy. Without the RCS thrusters, it would be hard for ULA to deliver spacecraft to their final destinations with the accuracy that it does,” said Aerojet Rocketdyne’s Senior Vice President of Space Jim Maser.

Twelve Aerojet Rocketdyne MR-106H monopropellant thrusters are packaged in four modules on both the Delta Cryogenic Second Stage and the Centaur upper stage. A total of 1,272 engines across 106 shipsets have been delivered to date since 2008.

“Achieving 100% on-time delivery performance throughout a 14-year program is no small feat, and we’re looking forward to continuing this track record with our support of ULA’s new Vulcan Centaur rocket,” added Maser. 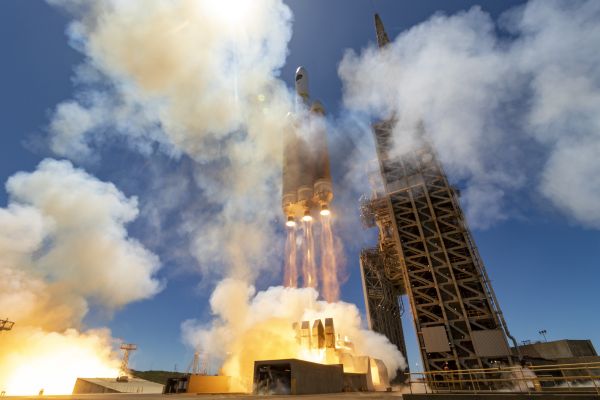