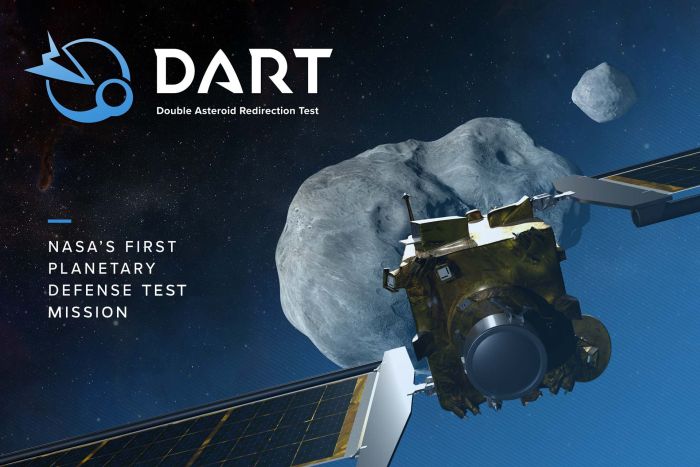 Sept. 26, 2022 – Propelled by Aerojet Rocketdyne, NASA's Double Asteroid Redirection Test (DART) spacecraft is set to impact Dimorphos, the asteroid moonlet of Didymos, on Sept. 26 at 7:14 p.m. EDT. The goal of the DART mission is to demonstrate a method of asteroid deflection by deliberately striking an asteroid at high speed using the kinetic impact of the spacecraft in order to change the asteroid’s motion in space.

"While the Didymos system is not a threat to Earth, the DART mission will help determine if asteroid deflection using a kinetic impactor spacecraft is a viable way to respond to a hazardous asteroid in the future if one were ever found," said Ken Young, General Manager of Aerojet Rocketdyne's Redmond, Wash. facility. "As the spacecraft closes in on Dimorphos, our flight-proven propulsion systems will conduct last minute course corrections to ensure it accurately impacts."

DART's chemical propulsion system is comprised of 12 Aerojet Rocketdyne MR-103G hydrazine thrusters, each producing 0.2 pounds of thrust, that have conducted a number of trajectory correction maneuvers during the spacecraft's 10-month cruise to Didymos. These thrusters are critical to controlling the spacecraft's speed and direction.

DART's chemical propulsion system and the electric propulsion Xenon feed system were designed, assembled and integrated onto the spacecraft at Aerojet Rocketdyne's facility in Redmond, Washington.

The Johns Hopkins Applied Physics Laboratory (APL) in Laurel, Maryland, designed and built the DART spacecraft. The DART mission is an effort led by NASA's Planetary Defense Coordination Office and managed by APL with support from other industry partners. 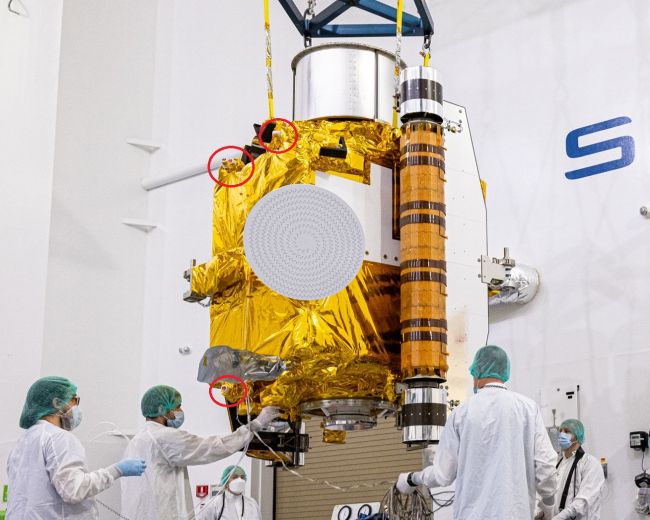 Aerojet Rocketdyne's MR-103 engines (circled in red) and NEXT-C engine (the silver cylinder fixed at the top of the spacecraft) and are visible on the DART spacecraft before it was loaded inside the launch vehicle ahead of launch in Nov. 2021.