The idea of an asteroid approaching and impacting the Earth may seem like a Hollywood plot that belongs on the silver screen, but the reality is that NASA is investing today in a planetary defense program that could prevent such a catastrophe in the future. 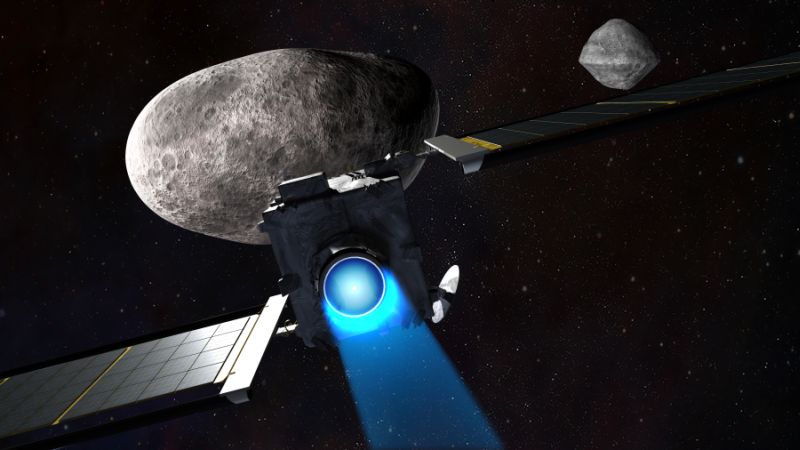 The DART project, which stands for Double Asteroid Redirection Test, is an effort led by NASA’s Planetary Defense Coordination Office and managed by the Johns Hopkins University Applied Physics Laboratory (APL) with support from other industry partners. Propelled by Aerojet Rocketdyne propulsion after launch, the DART spacecraft will deliberately crash into a moonlet (small moon) orbiting asteroid Didymos to demonstrate the ability to “knock” a hazardous asteroid off of its current trajectory, preventing a potential impact of Earth.

The asteroid Didymos was selected for the test in part because of its smaller orbiting moonlet, which is close in size to those asteroids most likely to pose a threat to Earth. Once the DART spacecraft crashes into the moonlet, the impact should change the moonlet’s speed and orbit around Didymos, demonstrating the test objective without endangering the Earth. 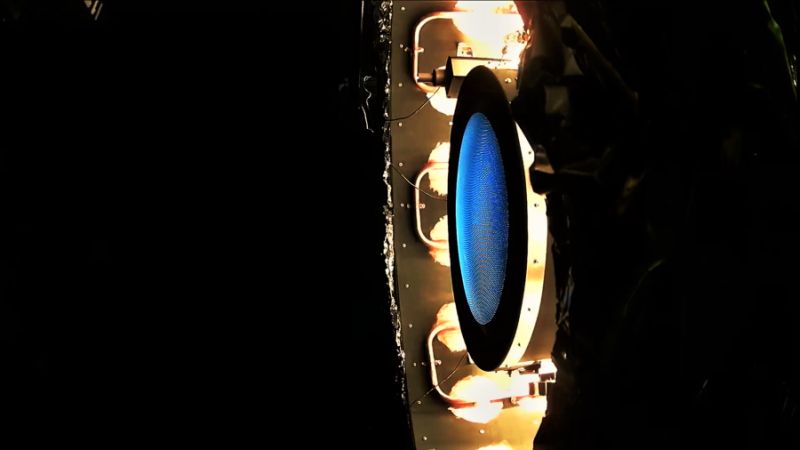 The NEXT-C system recently completed acceptance and integration testing, and is now ready to be installed into the spacecraft. The integrated test of the actual thruster and power processing unit that will fly on the DART mission ran approximately 12 days, concluding Feb. 1. Aerojet Rocketdyne ran the integrated test at NASA Glenn with participation from partners NASA, APL and ZIN Technologies. 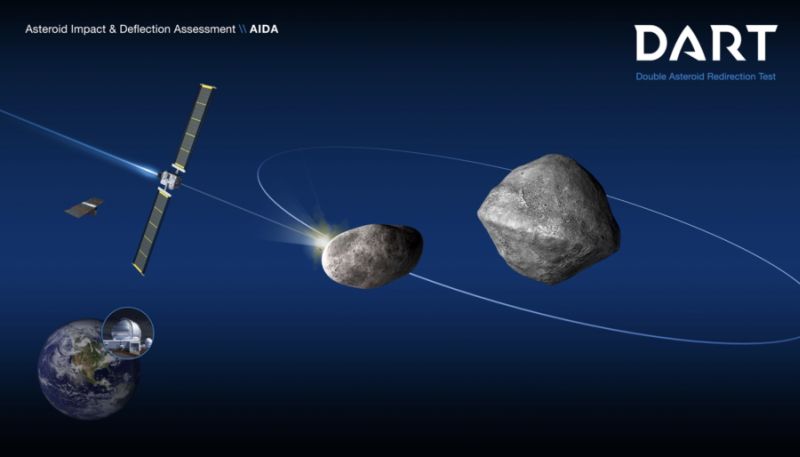 With a successful in-flight test of this next generation of ion engine technology, DART may make use of NEXT-C for spacecraft maneuvers to demonstrate the potential for application to future NASA missions.