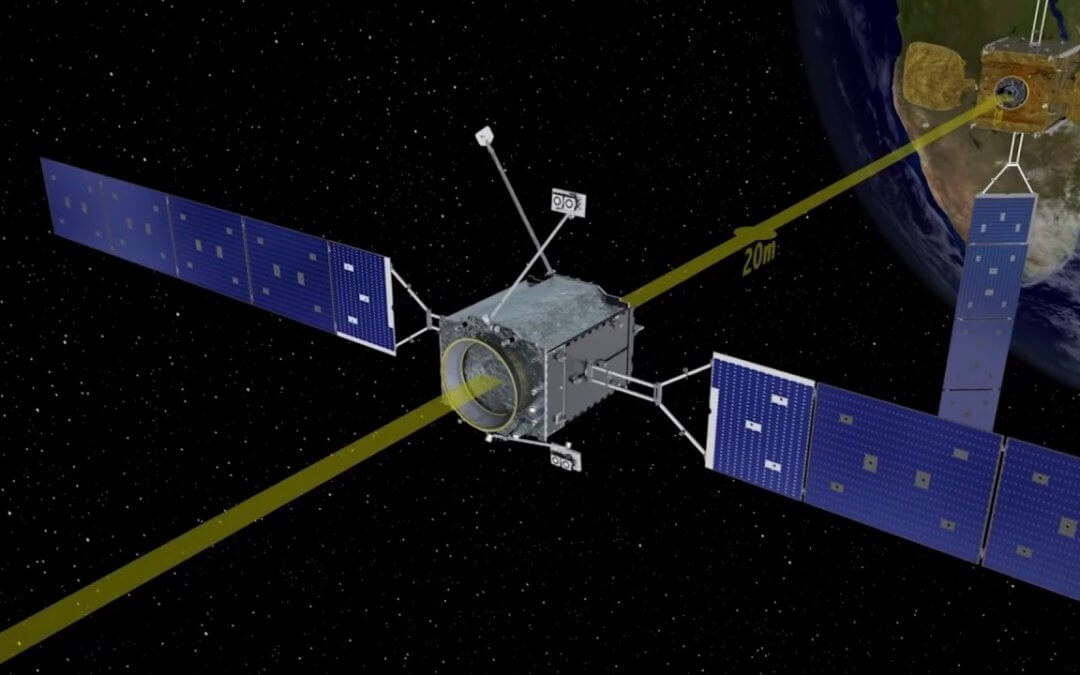 Northrop Grumman recently launched its first Mission Extension Vehicle (MEV-1) with a number of Aerojet Rocketdyne electric and chemical engines onboard. MEVs have the ability to extend the mission life of satellites that have reached the end of their operational lifespan by taking over their attitude and orbit control.

Once in geosynchronous orbit, MEV-1 will attach itself to Intelsat 901, and after testing its ability to maneuver the combined vehicles, will return it to service. MEV-1 will maintain the satellite’s orbit for 5 years before performing final decommissioning of the Intelsat 901. MEV-1 will then perform this service again with another satellite.

Based on Northrop Grumman’s flight-proven GeoStar-3 platform, MEV-1 employs four Aerojet Rocketdyne XR-5 electric propulsion Hall Thrusters: two mounted above the MEV, and another two below the spacecraft, both on gimbal mechanisms. The XR-5 thrusters provide high delta-v capability for MEV maneuvering and are also used to perform station keeping once the vehicle is docked with the host satellite.

While many companies have attempted to provide commercial satellite life extension services over the past several decades, the MEV will be the first to actually make it to flight, thanks in part to Aerojet Rocketdyne propulsion.

See a simulated MEV docking in this video, which is also accessible from https://www.youtube.com/watch?v=vJZ3xmuom0M.