June 28, 2019 – NASA’s Orion Program will demonstrate a critical milestone on July 2 when it validates its Launch Abort System’s (LAS), including Aerojet Rocketdyne’s jettison motor, to ensure that the system can steer the Orion crew module and astronauts to safety in the event of an ascent anomaly.

Aerojet Rocketdyne developed and manufactured the 40,000-pound-thrust jettison motor that is one of three motors on the LAS, and is the only motor that is used for both a normal launch sequence as well as launch abort. The jettison motor performs the critical task of separating the LAS structure from the spacecraft to allow crewmembers to continue on their journey during a normal launch sequence or enables the spacecraft to deploy its parachutes for a safe landing after an abort scenario. 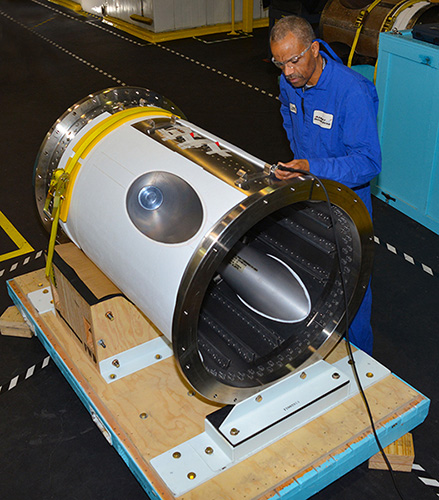 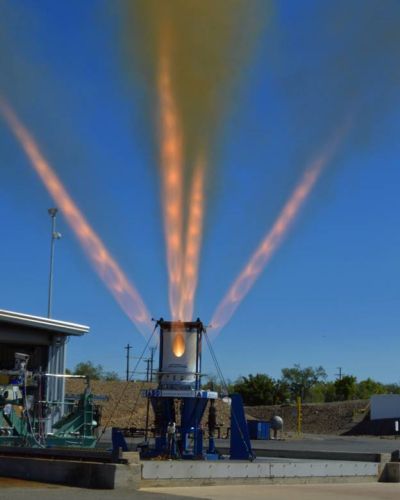 “The jettison motor is the only motor on the Launch Abort System that operates every time, making its reliability critical to ensuring our astronauts always return home safely to their families,” said Aerojet Rocketdyne Orion Program Manager, Don Mahr.

Ascent-Abort Flight Test 2 (AA-2) will feature an uncrewed Orion module test article mounted on top of a rocket booster, which will be launched to an altitude of 31,000 feet before a planned abort sequence is initiated. Roughly a minute into flight, the sequence will begin with the LAS abort motor firing first to pull the Orion stack to a safe distance away from the launch booster. The Orion stack is then reoriented by the attitude control motor on the LAS in preparation for separation from the crew module. Aerojet Rocketdyne’s jettison motor fires last to pull the LAS away from the crew module, clearing the path for the uncrewed module to land.

“Orion’s advanced Launch Abort System identifies launch anomalies and responds within milliseconds of a potentially dangerous situation,” added Mahr. “Our jettison motor has to fire every time, all the time, making it critical to the future of human spaceflight.”

The success of AA-2 will help pave the way for Artemis 1, and bring NASA and industry partners closer to returning humans to the Moon. 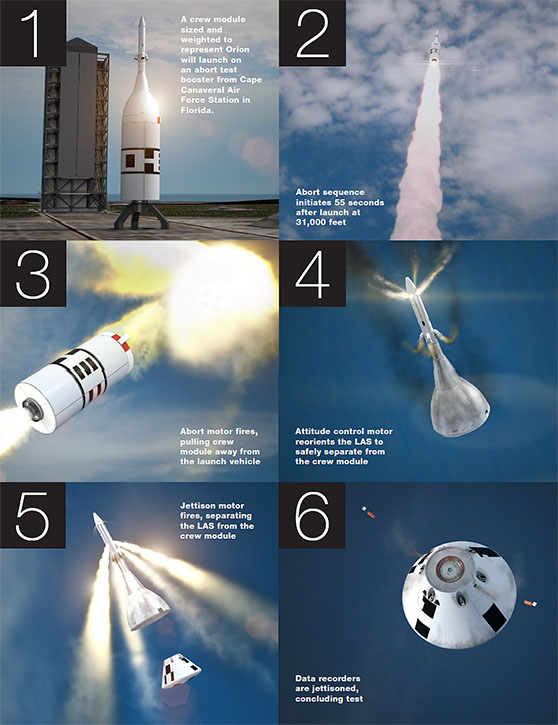