From the Navy to Aerojet Rocketdyne: For Lakeeta, There's No Place Like Home 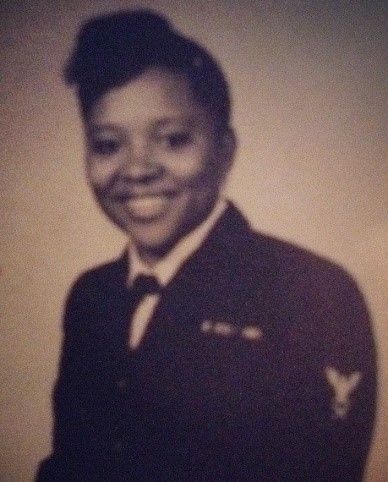 Lakeeta joined the Navy in 1987 as a Yeoman

November 4, 2022 - At just 17 years old, an ambitious high school graduate decided to enlist in the U.S. Navy in the hopes that it would bring the college education her family didn't have the means to pay for. As nervous as she was to enlist alone, Lakeeta knew the Navy would help propel her future.

Lakeeta had organizational and interpersonal skills, so she joined the Navy as a Yeoman, a Human Resources specialist in the Navy. Within a few weeks after training, she received her first assignment at sea, which took her thousands of miles away from anyone and anything she knew. Lakeeta didn't know it at the time, but she would soon find out that her shipmates would become her family.

"The incredible thing about joining the military is that you are never really alone. You develop friends and relationships and the group soon becomes one big family," said Lakeeta. "My closest friends are from my time in the military and, to this day, they still support and love me tremendously."

Lakeeta served for nearly nine years: four years on a ship, just under a year at the Pentagon for the Joint Chiefs of Staff, and four years in the Navy Reserves.

Throughout her time on the ship and after leaving the Navy, Lakeeta had taken college classes, but between work and trying to support her three children, pursuing a college degree didn't seem feasible at the time. She decided to continue her career in Human Resources, which later landed her with her current role at Aerojet Rocketdyne. 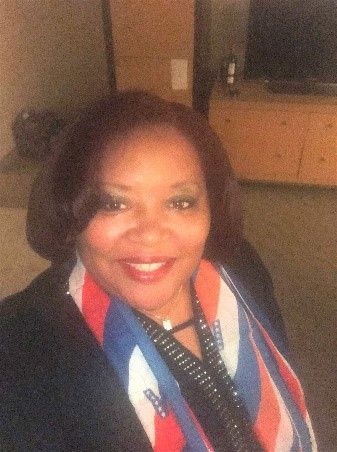 Lakeeta found the culture at Aerojet Rocketdyne to be similar to the one she found in the military – welcoming and supportive. She now is coming up on five years at the company, serving on a team of five in the Benefits department in Sacramento, with people she calls her family.

"We work so well together and support one another in whatever ways we can, and the atmosphere is positive," said Lakeeta. "We don't have tension or negativity; we're there to strengthen one another, both professionally and personally, and above all else, we're friends who genuinely care for one another."

Lakeeta never did give up on her dream of earning a college degree, in part because she's had strong families pushing her. Lakeeta will graduate in July, having capitalized on Aerojet Rocketdyne's tuition assistance program.

"I am now 53 years old, still chasing after my dream of a college degree," said Lakeeta. "If not for the families I've made in this life – whether that be my given family, Navy family, or Aerojet Rocketdyne family, I wouldn't have been able to make it as far as I have."