Preparing for Artemis I Launch

NASA’s Artemis program will land the first woman and first person of color on the Moon to explore the lunar surface like never before. This bold endeavor will begin with the Artemis I launch - an uncrewed flight test.

Artemis I, the first integrated test of NASA's Space Launch System (SLS) and Orion spacecraft, successfully ended on Dec. 11, 2022. SLS and Orion blasted off from Launch Complex 39B at Kennedy Space Center in Florida to send Orion into a lunar distant retrograde orbit – a wide orbit around the Moon that was farther from Earth than any human-rated spacecraft has ever traveled. The uncrewed mission validated the design and safety of SLS and Orion for human exploration missions to follow. Aerojet Rocketdyne provided 39 propulsive elements for the Artemis I mission (38 liquid engines & 1 solid rocket motor), as well as 14 high pressure tanks.

SLS is the nation’s next-generation heavy-lift rocket that will carry humans farther and faster into deep space than ever before. Aerojet Rocketdyne provides the four powerful RS-25 main engines used to help propel SLS with over 2 million pounds of thrust, as well as the RL10 engine that propels the Interim Cryogenic Propulsion Stage (ICPS), or the second stage, of the SLS. This engine provides the power to accelerate the Orion spacecraft to speeds more than 20,000 mile per hour and set it on a course for the Moon. The ICPS also features 12 MR-106 Reaction Control System thrusters providing pitch, yaw and roll control for the upper stage, as well as settling burns. 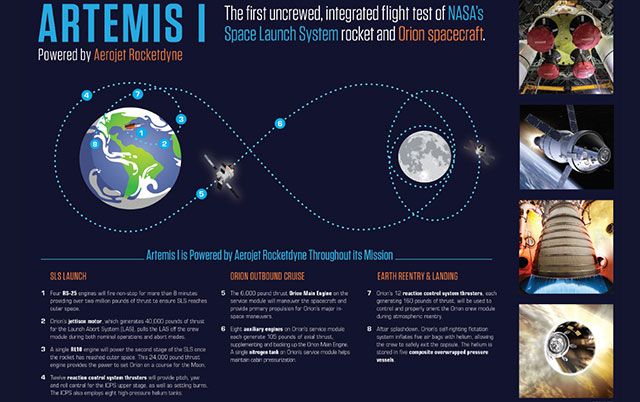 Aerojet Rocketdyne’s Propulsion on Artemis I 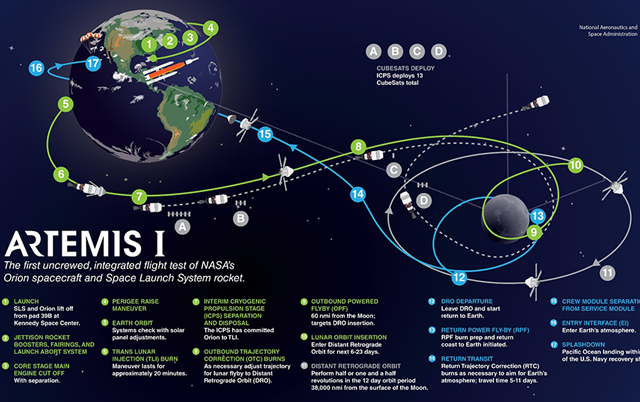 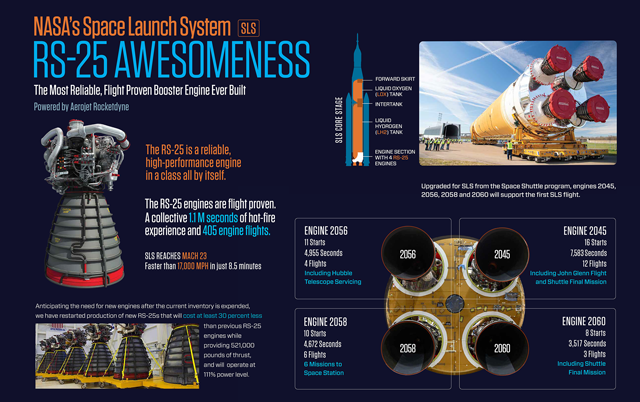 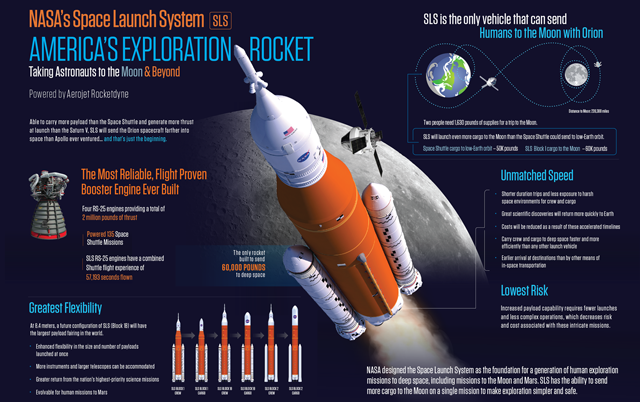 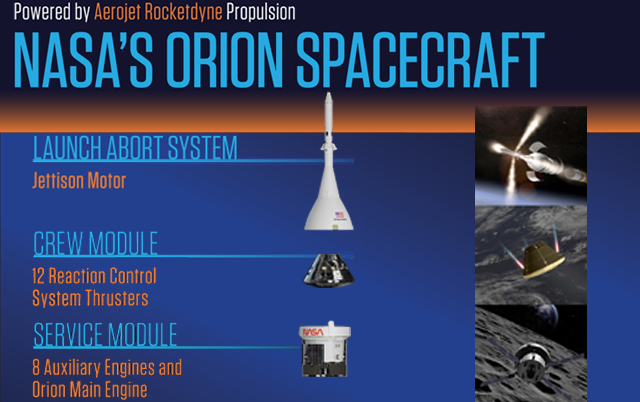 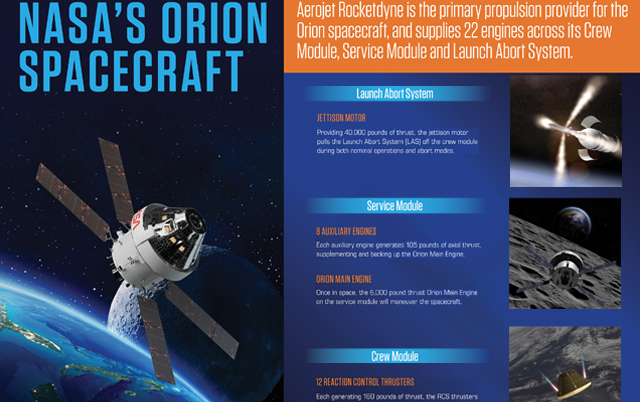 What is the RS-25 Rocket Engine?

We Dare to Dream