Boeing’s CST-100 Starliner spacecraft is a next-generation space capsule designed to carry humans and scientific research to and from low-Earth orbit, including the International Space Station. The spacecraft, developed under Boeing’s Commercial Crew Transportation Capability (CCtCap) contract with NASA, is designed to launch atop an expendable rocket – initially, the United Launch Alliance Atlas V. It was designed to carry a crew of up to seven astronauts or a mix of crew and cargo. 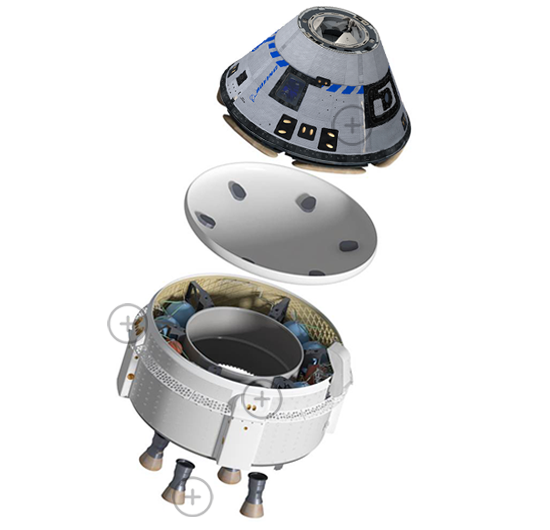 Reusability: The Starliner will land on the ground with the aid of parachutes and airbags rather than in the water, enabling the craft to be used up to 10 times.

Service Module Orbital Maneuvering and Attitude Control Engines: Each Starliner service module will be equipped with 20 Aerojet Rocketdyne engines that generate 1,500 pounds of thrust each to support orbital maneuvers. They will also provide attitude control in the event of a low-altitude launch abort and provide direct abort capability at high altitudes.

Service Module Reaction Control System Engines: Aerojet Rocketdyne’s Reaction Control System (RCS) engines on the Starliner service module each generate 100 pounds of thrust and will be used for on-orbit maneuvering and Space Station reboost. They would also provide attitude control in the event of a high-altitude abort. There will be 28 reaction control system engines on each Starliner service module.

Aerojet Rocketdyne is also equipping each Starliner with 160 valves, 18 tanks and more than 500 feet of ducts, lines and tubing. 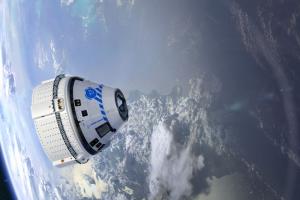 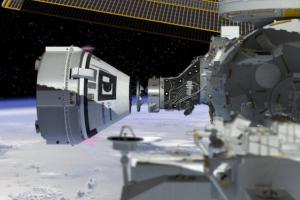 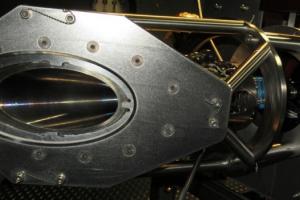 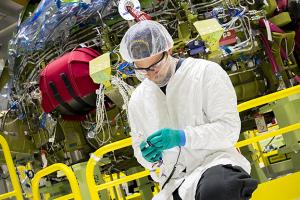 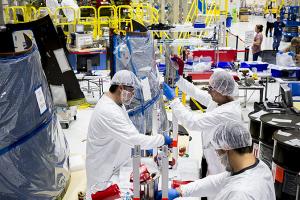 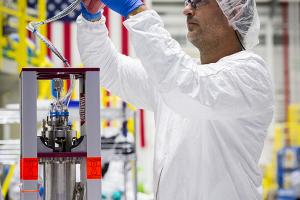 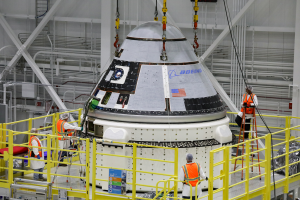 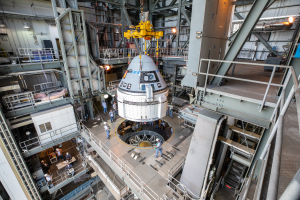 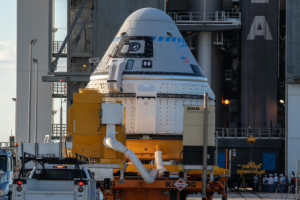 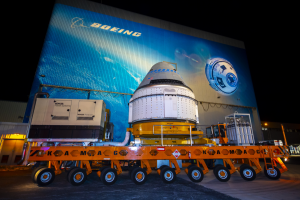 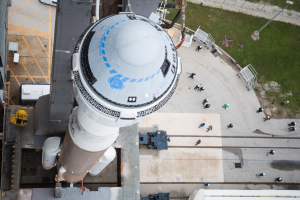 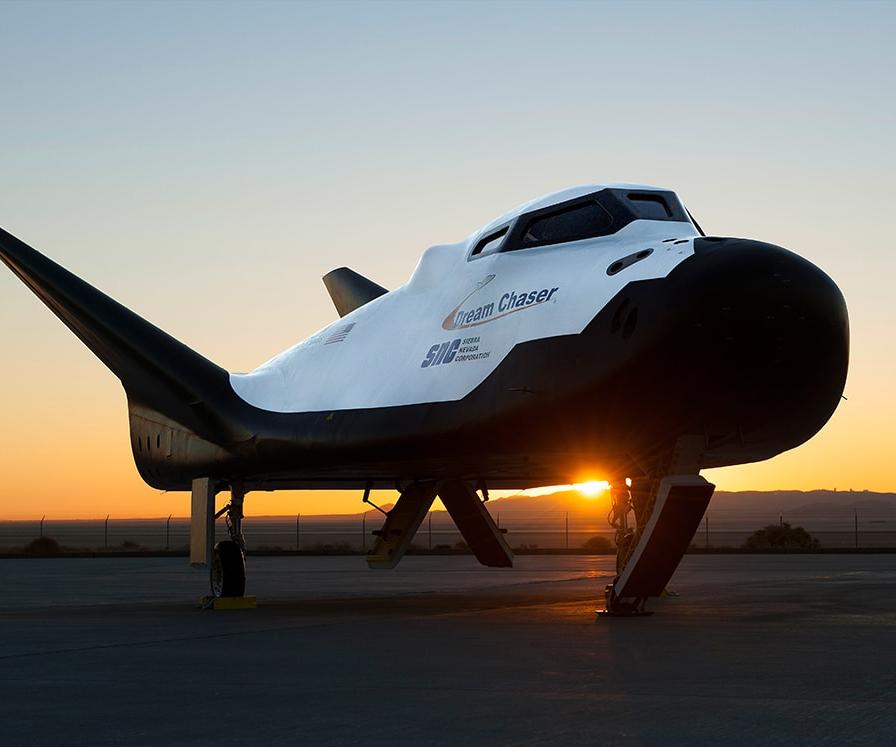 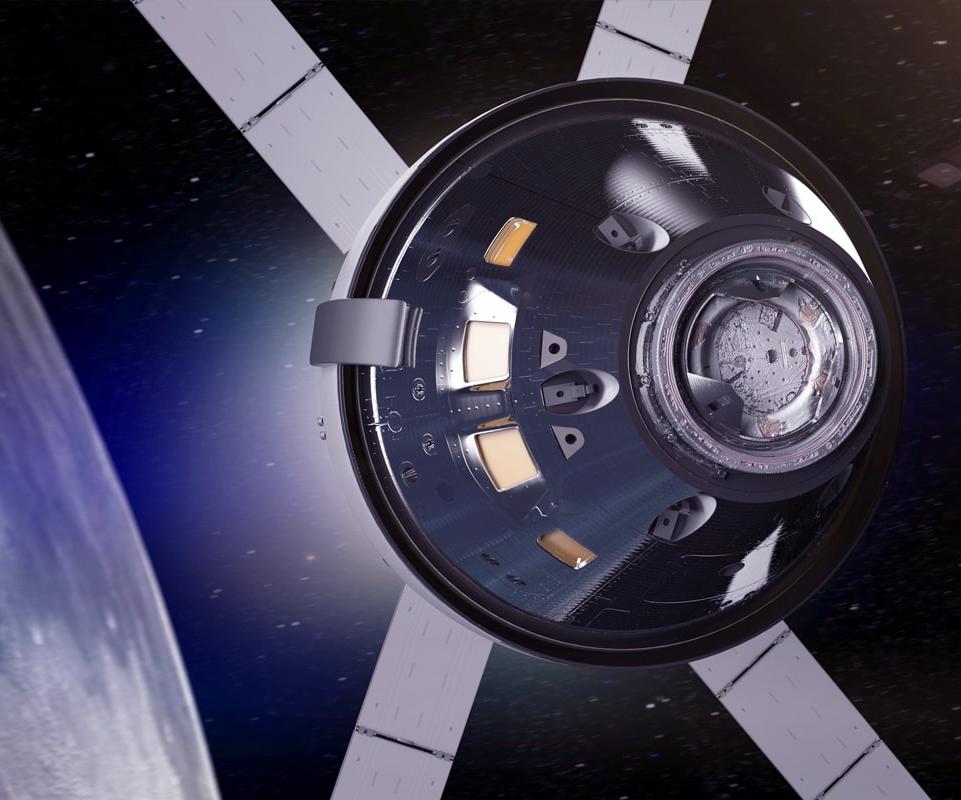