Aerojet Rocketdyne is the prime contractor for the flight proven, high-performance RS-25 engines used to propel America’s next-generation heavy lift launch vehicle, NASA’s Space Launch System (SLS). Four RS-25 engines located at the bottom of the core stage will power the rocket on its eight and a half minute climb to space with more than 2 million pounds of thrust.

The RS-25 evolved from Aerojet Rocketdyne’s Space Shuttle Main Engine (SSME) that successfully powered 135 flights of the Space Shuttle. The engine underwent five major upgrades during its life on Shuttle, each time incorporating the modern technologies and innovations – and each time demonstrating major improvements in safety and reliability. Between the shuttle program and the SLS program, the RS-25 and SSME engines have collectively experienced more than 1.1 million seconds of use.

Aerojet Rocketdyne has begun developing a new generation of RS-25 engines for when the 16 engines remaining from the Space Shuttle program are used. These engines are targeting a 30% cost reduction from the engines that flew on the Space Shuttle and will feature the latest in advanced manufacturing techniques, including 3-D printing. 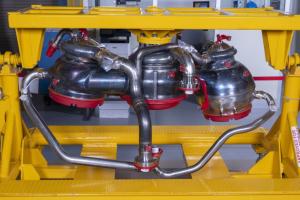 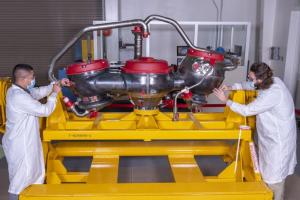 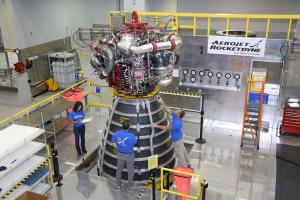 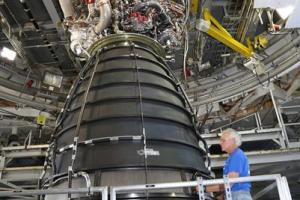 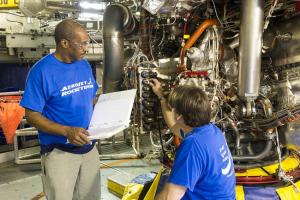 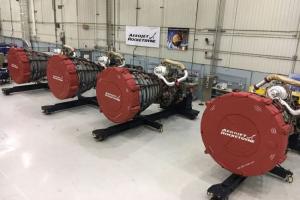 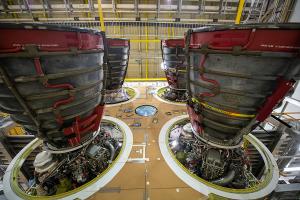 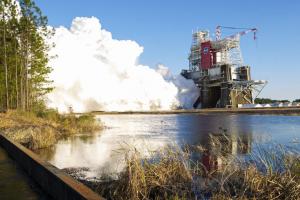 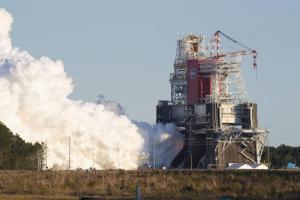 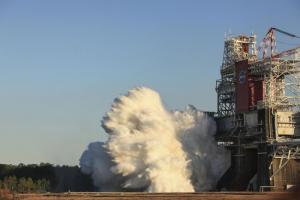 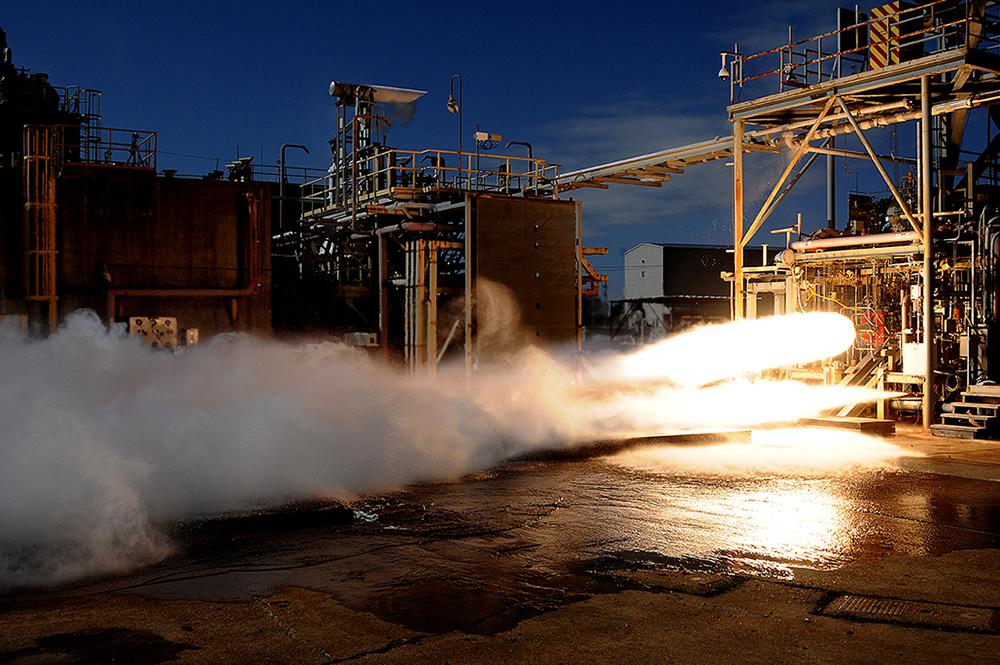 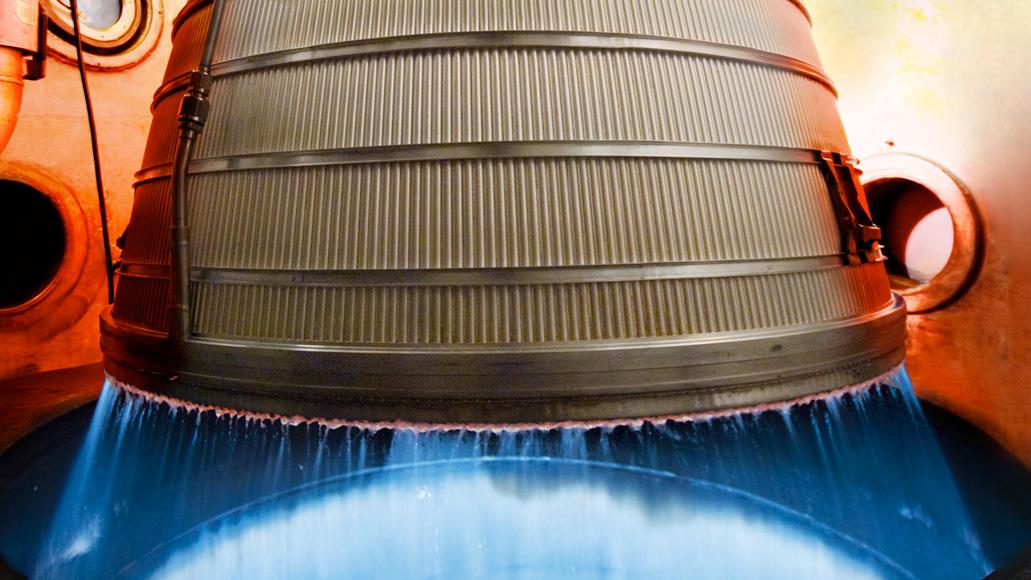 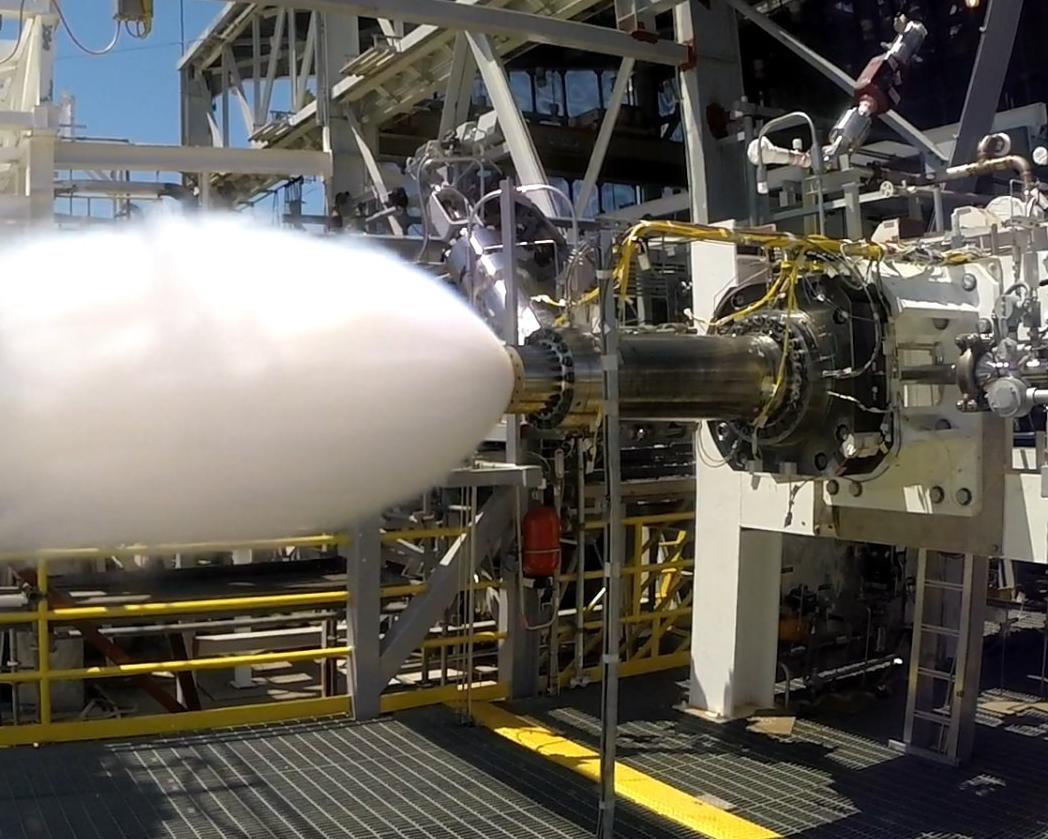 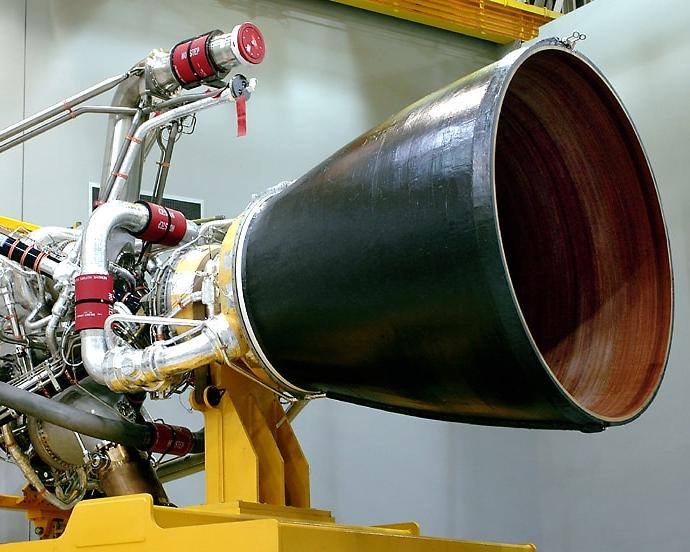