Data sheets are provided below in the resources section for all of our in-space bipropellant rocket engines, with our most popular engine being the R-4D family of 100-lbf engines.

R-4D Engine Family: Aerojet Rocketdyne’s R-4D engines – a family of 100 pound thrust bipropellant thrusters – that was originally developed for the Apollo missions and was key to the rescue of the Apollo 13 crew. Since then, the R-4D has evolved into the world’s highest reliability apogee insertion engine available today. R-4D engines have flown over 300 apogee-insertion missions, with a 100 percent success rate. 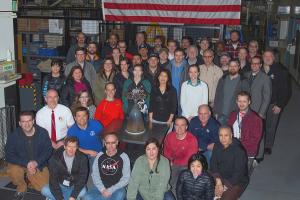 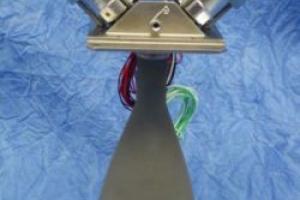 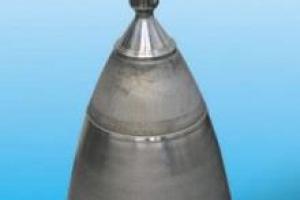 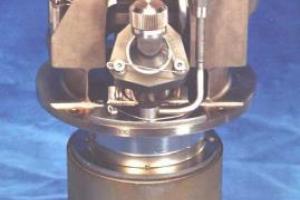 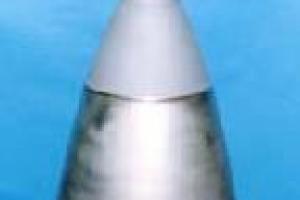 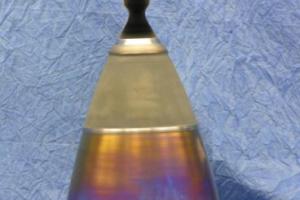 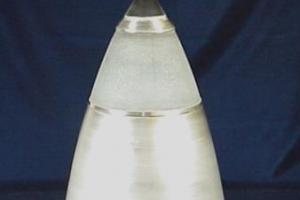 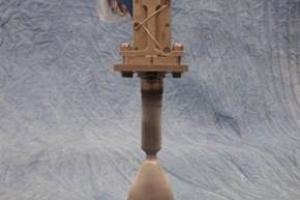 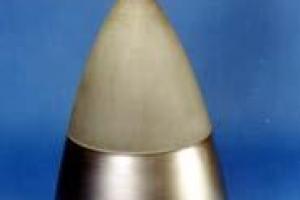 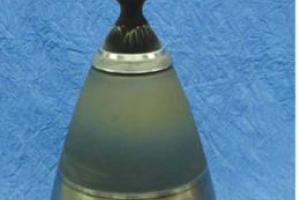 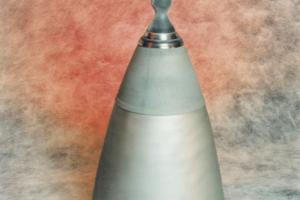 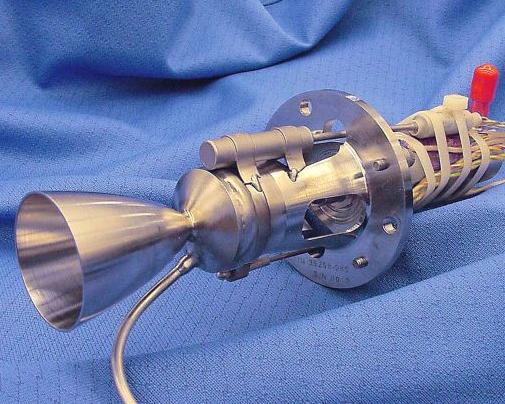 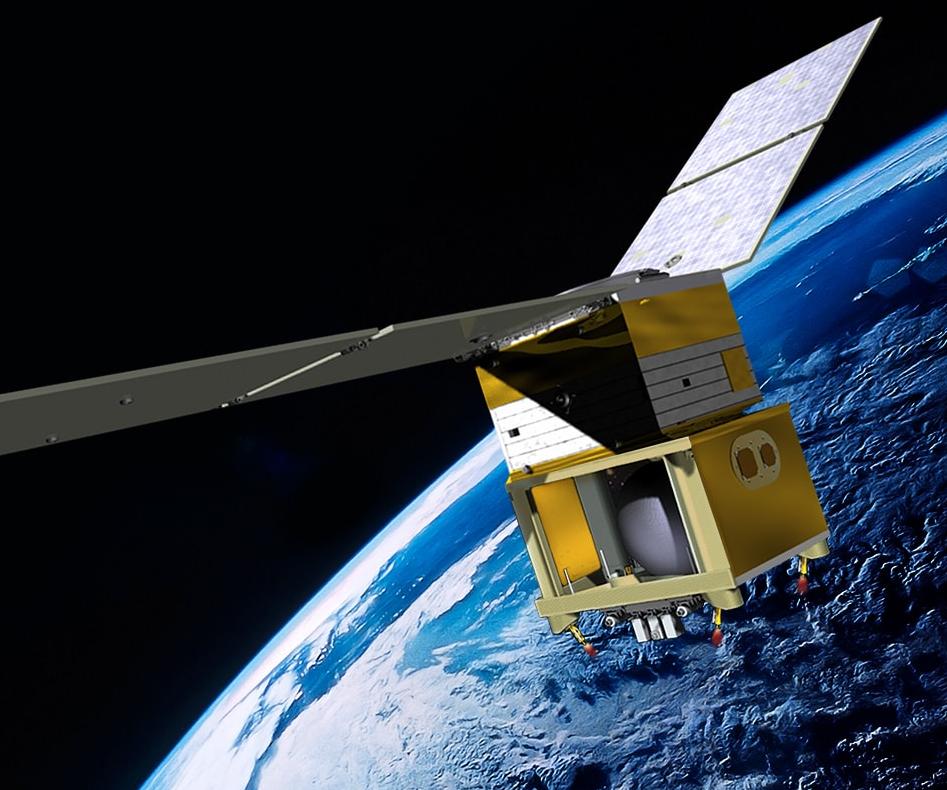 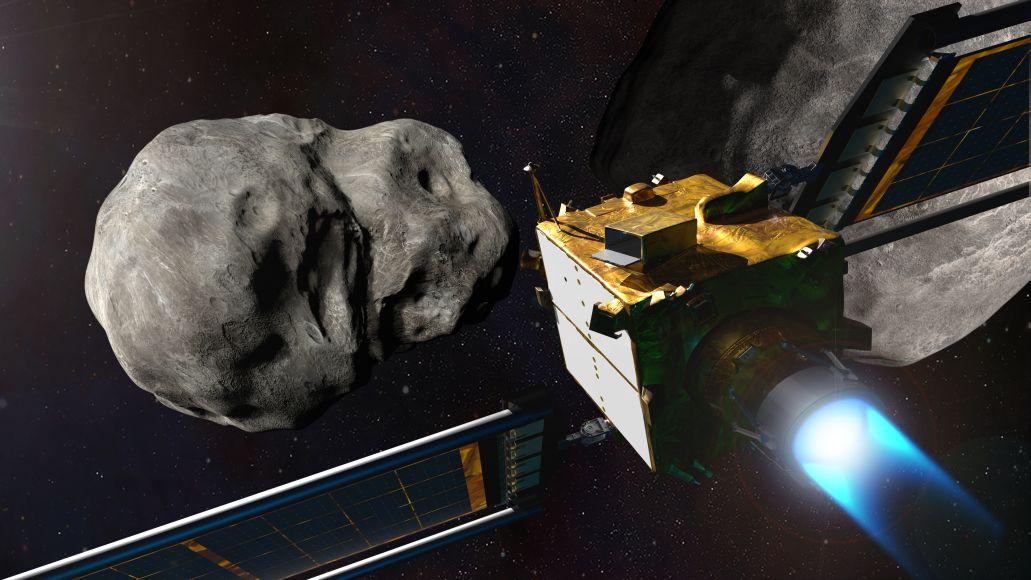 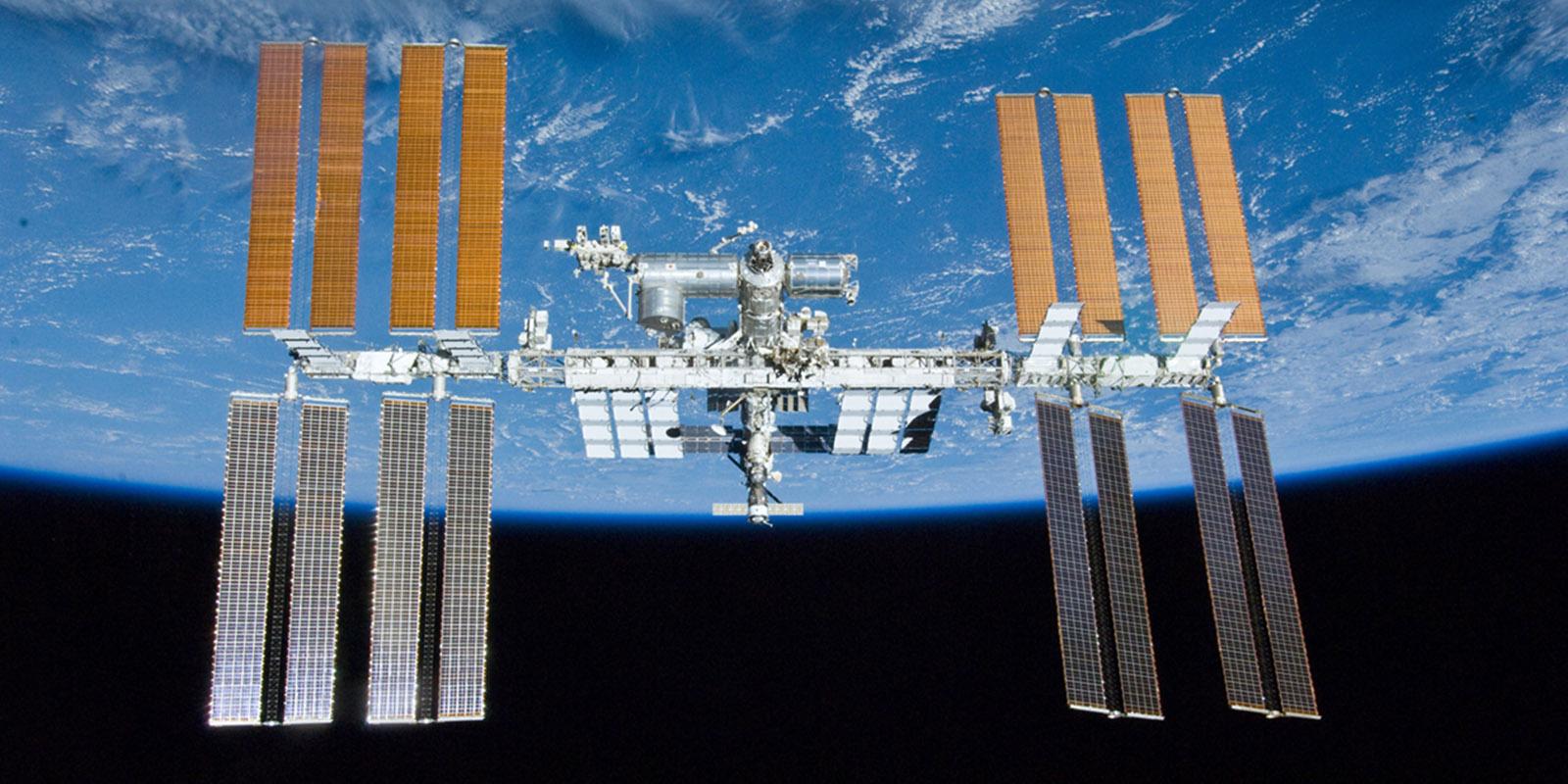